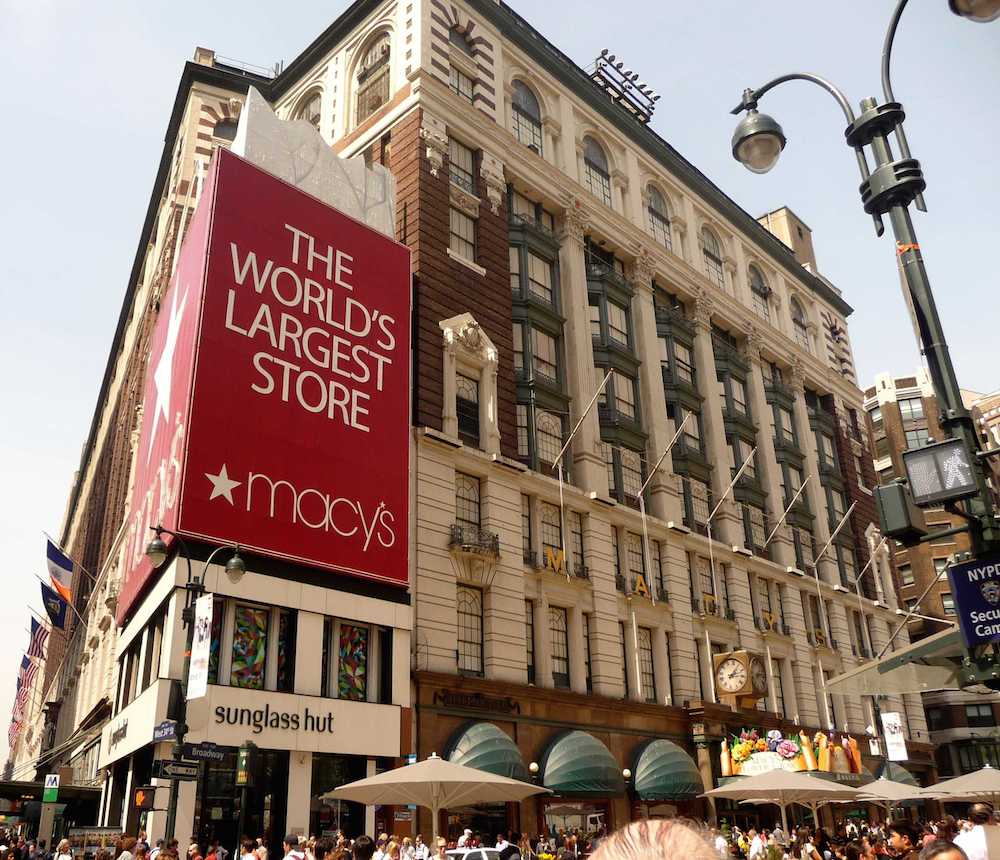 Do REITs and Department Stores Not Mix?

One leading retail analyst is not crazy about the creation of department-store REITs. Walter Loeb, a longtime follower of the industry, says that these stores have a very cyclical business and aren’t a good bet for real estate investors.

He makes the argument that more and more stores struggle to keep up with online sales. Additionally, he says that off-price chains, such as Ross Dress For Less, TJX Co. brands and other similar stores, which lease space, are the ones where consumers shop the most.

Since department stores generally own their own space, like Sears, Macy’s and other chains, the formulation of REITs to own these properties has become a trend as of late. Loeb says that in many cases investors don’t understand the eccentricities of retail enough to make the investment worthwhile.