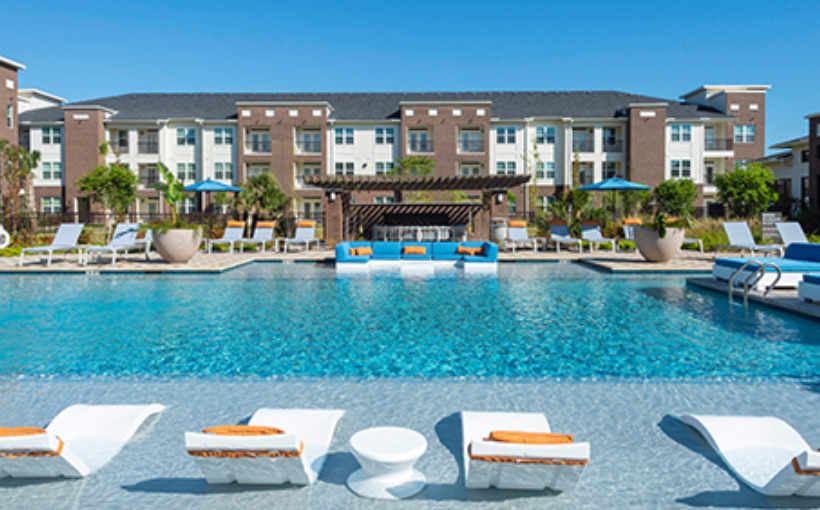 The Domain at Morgan’s Landing is only a year old, but DLP Capital and deal partner Elevate Commercial Investment Group were satisfied that there was enough upside to take it on. The 350-unit apartment community in the East Houston suburb of La Porte enjoys a 93% occupancy figure.

Despite the “newness” of the development, the owners still have plans to make some upgrades, “DLP Capital will improve the operational efficiencies of the property, which will allow it to maintain affordable rents…that affordability, combined with amenity upgrades and site work, will contribute to an already strong occupancy level,” said DLP’s Lou Davis.

The new owners say they will upgrade the pool area, community room, clubhouse and fitness center. DLP Capital has invested $480 million into the greater Houston metro in the last 12 months. The firm just acquired 140 acres in Fort Worth with plans to build two multifamily communities, totaling 1,300 units.

City Street Residential was the seller.