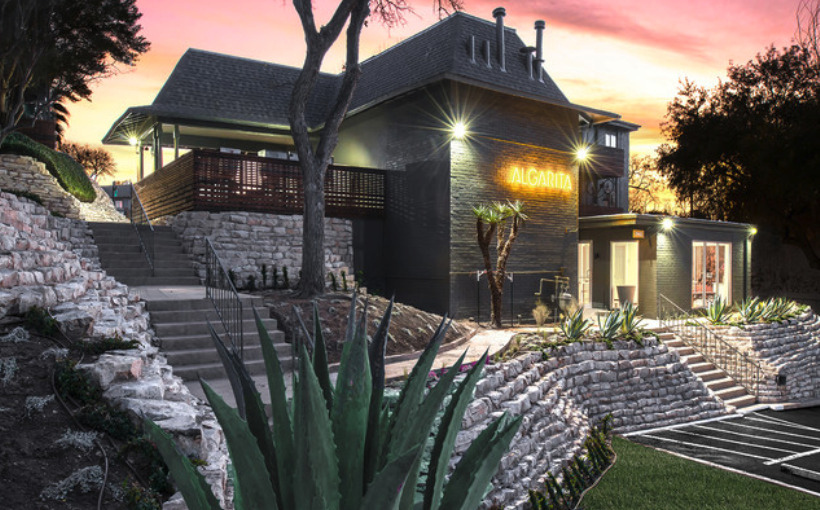 Disrupt completed a $30 million acquisition of The Cascade in Austin, Texas. That comes out to about $150,000 a unit. The project is a 198-unit asset built in 1971. 60% of its units were revamped during its last renovation in 2016. Disrupt says it’s going to begin interior renovations on the remainder of the units as soon as possible. Besides owning the complex, the company will also manage it. Occupancy has held steady at 95%.

The property is centrally located in some of Austin’s most popular destinations, including South Congress and South Lamar Districts, as well as the Austin Central Business District. The Cascade Apartments is the second acquisition for Disrupt in the month of June, and the company is expecting to close on a third asset by the end of July.