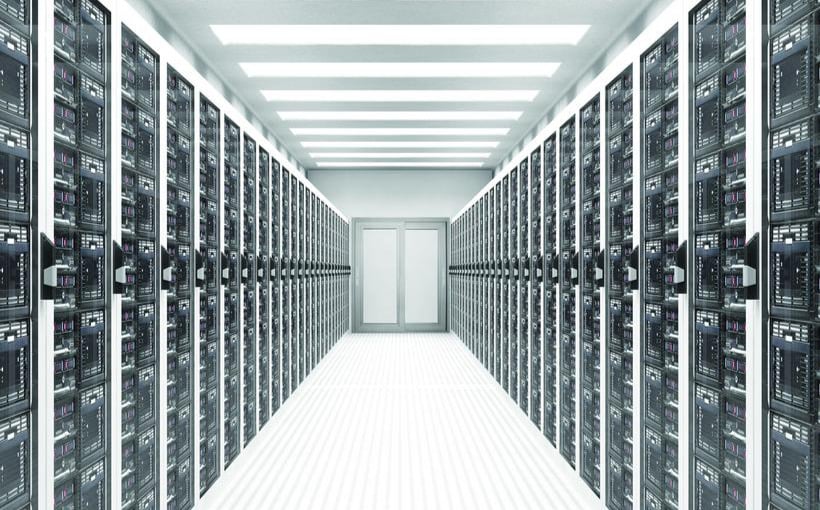 The Garland and Lewisville projects will have nearly the same blueprints, both about 180,000 square feet and public filings indicate they’ll spend about $59 million on each project. The Garland building is planned at 1505 Ferris Road and will start construction early next year. It’s scheduled to open in the summer of 2024. Digital Realty’s Garland project plans to mirror the Lewisville project on Edmonds Lane near State Highway 121. It’s also expected to open in 2024.

About 90% of the projects under construction are already leased, according to a new report by CBRE Group. Digital Realty has almost 300 locations in more than two dozen countries. A dozen are in North Texas. DFW is the fourth-largest data center market in the United States with more than 140 data centers.