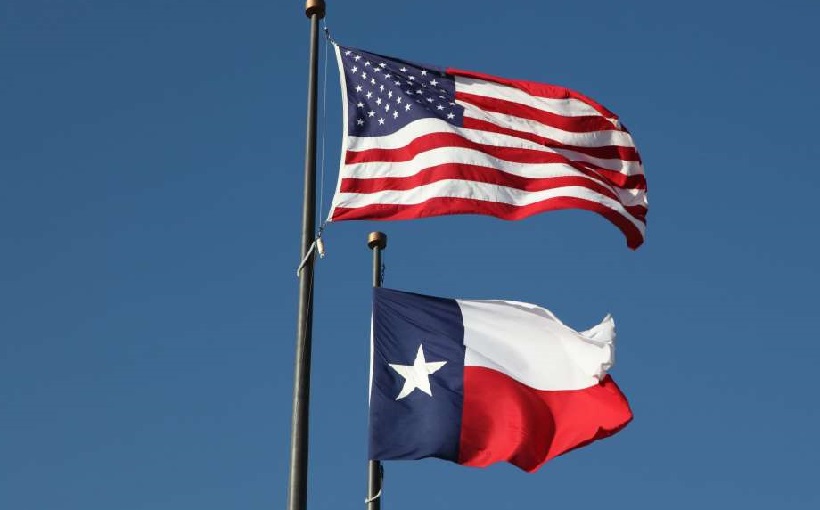 Two of the top three metro areas in the U.S. that added the most jobs in 2018 were in Texas, according to new data from the Bureau of Labor Statistics. Dallas-Fort Worth led with 116,400 jobs, followed closely by New York and Houston, with 115,500 and 108,300 new jobs, respectively.

Dallas and Houston have long-time leading roles on the national stage in job creation, according to Cheryl Abbot, regional economist for BLS’s Southwest office. The 2018 data suggest New York is growing at a much slower rate.

Abbot noted that the Metroplex’s position is “somewhat unusual” on a national scale, especially considering the size difference between it and New York. DFW has about 7.4 million people, compared with New York’s 8.6 million.

“Companies that may be relocating geographically, of course, are going to cause growth in other sectors as well,” Abbot noted, “so regardless of the particular industry that they are associated with, you’re probably going to see increases in leisure and hospitality, which is where restaurants are associated.”