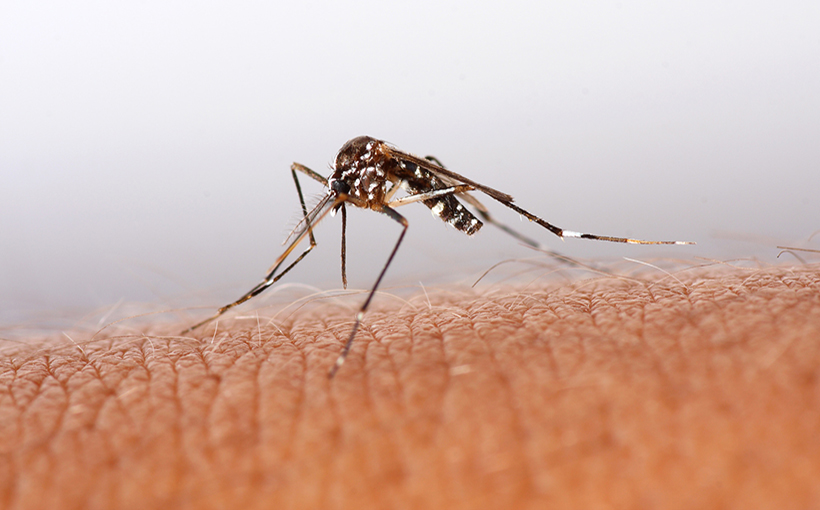 DFW Comes in 3rd – Thanks to Mosquitos

The Dallas-Fort Worth area has ended up on many top 10 lists recently, including the U.S. Census Bureau’s largest growth in the United States. The region is also on TruGreen’s top 10 list of cities most bothered by mosquitos. Only Atlanta and Chicago beat out the North Texas region in being bothered most by the annoying insects.

In addition to causing itchy bumps, mosquitos can carry and transmit dangerous diseases, including West Nile Virus and Zika. And, here’s another fun fact: Mosquitos focus on heat sensors to identify potential targets.

TruGreen suggests lowering the mosquito count by removing or replacing standing water in buckets and birdbaths, which is where mosquito lay eggs. Also suggested are getting rid of twigs, branches and leaves on the lawn, as well as keeping vegetation trimmed to reduce the cool spots where mosquitos like to hang out.