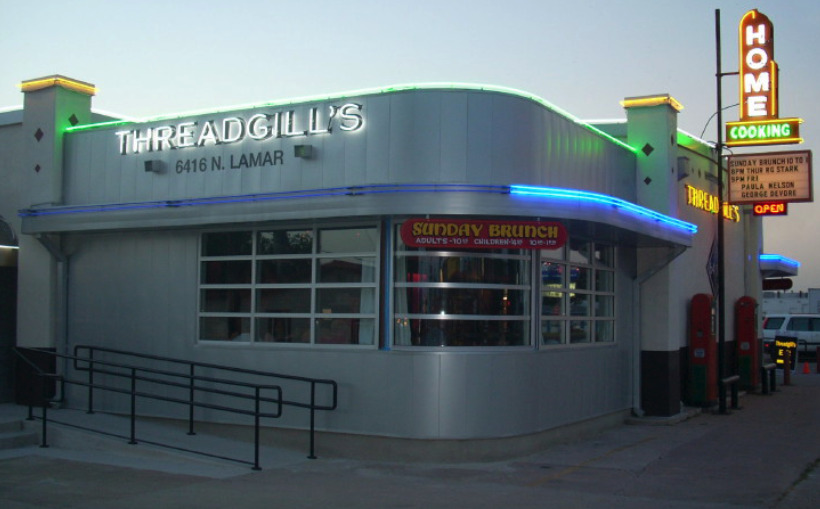 Threadgill’s was an Austin original. The now-closed bar played host to a number of 60’s music acts who went on to stardom, Janis Joplin and Leon Russell to name a few. A developer wants to keep the vibe alive by putting up apartments behind the onetime thriving music club.

JCI Residential hopes to build 100 units at the site at 6416 N. Lamar. Details are still not finalized. The developer is still working on the site plans and the project needs approval from the Austin City Council. Since the club and restaurant just closed down a few years ago, it’s still in decent shape and the builder wants to use the iconic storefront as the facade for the multifamily community.

Journeyman Group, through its affiliate, JCI Residential development have developed and constructed more than 200 projects at a combined cost of over $2 billion.