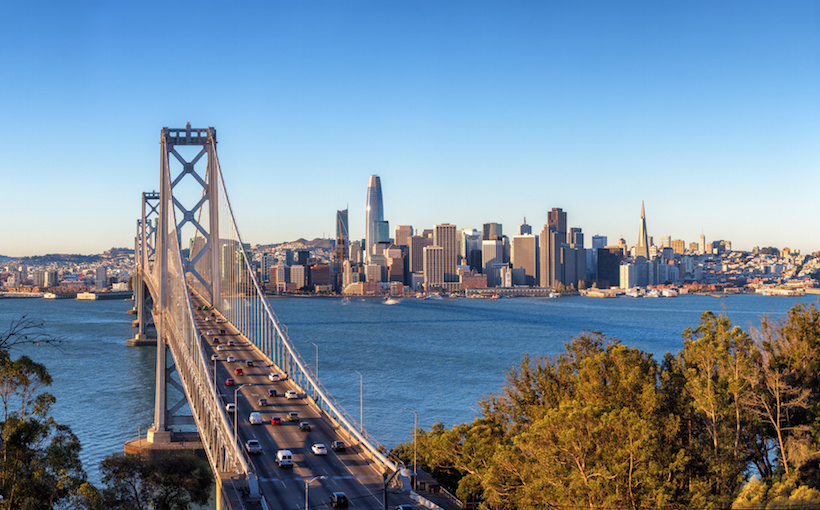 On the question of office workers returning to the office as the economy reopens, Green Street’s view is that about 70% of them will work remotely at least part-time within the next five to 10 years. This is in contrast to the expectations of participants in a recent Green Street client event, in which the consensus was that 70% of office-using workers will commute to their workplaces on a daily basis.

“That should reduce demand for office space by about 15% and accelerate an ongoing deurbanization trend as workers untethered from a daily commute seek less-congested, less-expensive, and more-desirable living situations,” according to a recent blog posting from the Newport Beach, CA-based research firm.

What this deurbanized future looks like, though, is expected to be much different for property investors in places such as San Francisco, Charlotte and London.

San Francisco, New York and other large U.S. gateway cities are likely to feel the biggest impact of post-pandemic deurbanization. Green Street says there’s even “a very slight but real chance” that a gateway market could suffer a similar fate as Detroit, which has lost two-thirds of its residents and inflation-adjusted assessed property value over the past 70 years.

“An outmigration from New York City and the Bay Area would merely represent a continuation of the pre-COVID trend,” according to a recent “Heard on the Beach” article from Green Street. “The cities’ 2019 population growth rates were their lowest of the last decade and negative in absolute terms. The same can be said for Chicago and Los Angeles. A lesson from Detroit…is that negative demand is highly problematic for property values.”

Declining population in gateway cities would not necessarily translate into a one-for-one benefit for nearby suburbs or the Sun Belt, meaning that deurbanization is probably a net negative for real estate values overall. However, a city such as Charlotte would be a bright spot, ranking among the top 5% of all U.S. office submarkets using Green Street’s mapping platform.

“The opportunity to leave big cities for the neighboring suburbs or other states is appealing for many households and businesses in part because of the high cost associated with living and doing business in those places,” said Green Street’s Dave Bragg. “Taxes are a big component of that cost. In the past we have observed a tight link between taxes and migration. There is also a tight link between the health of a city’s financial structure and its commercial property market.

In Europe, language, cultural and political differences present significant barriers to moving from one country to another. As a result, Green Street forecasts that for most of Europe, there won’t be a broad deurbanization movement. People and businesses will continue to gravitate toward capital cities, which generally serve as the cultural, economic, and political center of each country, except for London.

“London is almost its own little universe within the whole of Europe,” said Peter Papadakos, Green Street’s head of European research. “The forecast for the days working in the office and the change post-COVID generally in line with the thinking in the U.S. “But for the rest of Europe we actually believe that something less dramatic is going to happen.”