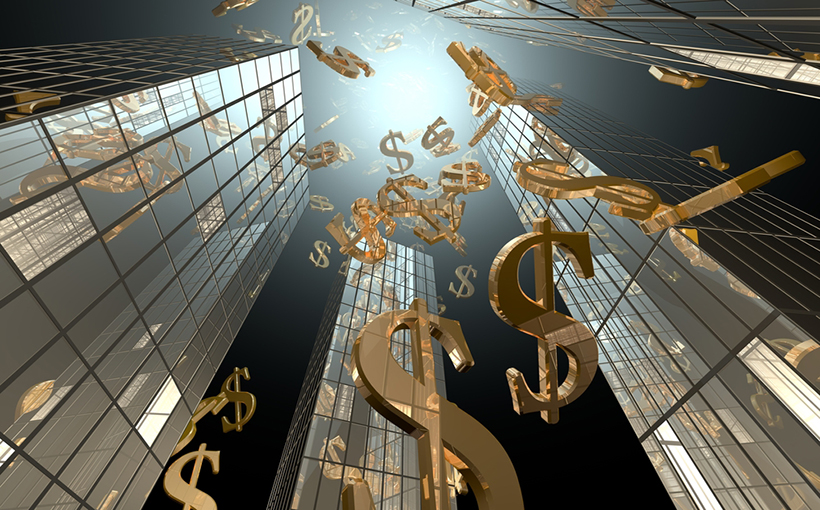 Within Economic Volatility, REITs Can Be Well-Placed Investments

Economic ups and downs during the past couple of years haven’t been a secret. But the question that keeps arising is how commercial real estate behaves during periods of such volatility. JLL’s recently released “M&A and Strategic Transactions Monitor” focused specifically on what’s driving the REIT market. Though REITs overall are down 20% (in line with the broader markets), they’ve outperformed the broader market on a long-term basis.

“In a downturn, REITs have been highly correlated to the market,” said Sheheryar Hafeez in an interview with Connect CRE. Hafeez, who is the Managing Director of the M&A and Corporate Advisory Group within JLL Capital Markets also pointed out that most investments decrease in value, including REITs. At least, in the short term.

But REIT growth, over time, can appeal to investors. The JLL report indicated that current REIT yields aren’t considering the growth prospects which, overall, are anticipated to generate a 20% NOAI growth over the next three years. “Investors might take a lower yield from REITs compared to bonds,” Hafeez observed. “But they’re getting more growth from REITs. Investors are more confident in being able to collect in the future.”

Hafeez pointed out that real estate fundamentals tend to be stronger than those of the broader economy, depending from the asset. Rent isn’t a discretionary expense for most. “People pay the rent first, which is what helps make real estate solid,” he said, explaining that REITs with shorter-term lease products are in a good position. Shorter-term rents “give landlords the opportunity to increase rents at a higher rate, compared to inflation,” Hafeez said. “It can provide better investor returns than a 10- to 15-year bond fixed rate.”

The report also pointed out that, while public REITs tend to overshoot private market values during downturns, overreacting during times of volatility. As such, the current volatile environment “and a sustained gap may lead to opportunities for fundamentals driven by private market participants,” the report pointed out. Hafeez noted that non-traded REITs have become a preferred form of growth capital for many investors that want returns that aren’t correlated with public equity markets.

Other opportunities could exist among the larger, well-funded REITs, public or private. In analyzing these REITs,  Hafeez noted that “across every asset class, they tend to outperform There are many reasons for this, with quality and safety a big factor.”

This could also hold true should the economy experience a downturn. “In a recessionary environment, people tend to go toward safety,” Hafeez said. “What is safer in the REIT world today are the larger, well-capitalized blue-chip names.”