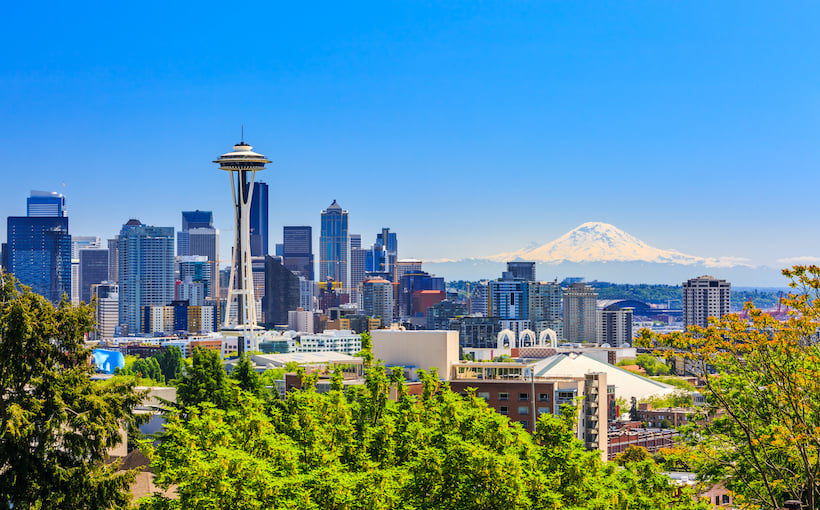 The loans were for an industrial asset in Canoga Park, CA, an apartment property in Pasadena, CA, four residential condominiums in Caldwell, NJ and two single-family residences in Coeur D’Alene, ID.

The industrial deal in Canoga Park was a $3.4 million 24-month loan that allowed the borrower to complete the upleg in a 1031 Exchange. The current owner will briefly lease the property back. The borrower is leasing the building with a five-year term.

The second transaction in Southern California involves a 1950s-era 16-unit apartment complex in South Pasadena that received a $2 million bridge loan executed under a one-year term. The guarantor is buying an investment property in Texas and will be utilizing the cash out as part of the down payment. The borrower plans to retire Avatar’s debt with a conventional refinance.

The financing in Caldwell was for four residential condominiums that received $1.4 million in bridge financing.