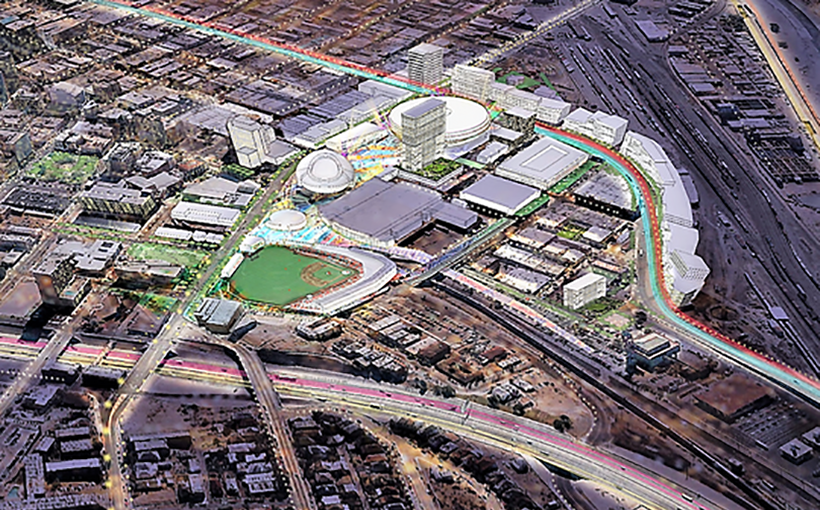 El Paso city officials are launching the proposal process to hire an architect and arena operator for its proposed arena in the central business district. The city is moving forward on plans for the development, despite a legal battle with historic preservationists. Specifically, the preservationists, led by Max Grossman, are objecting to the arena being built in the Duranguito neighborhood in the Union Plaza district.

Grossman’s attorneys are asking Austin’s Third Court of Appeals to continue an injunction preventing the city from demolishing city-owned properties on the proposed arena site, while the court decides if a lower court erred in allowing a state archaeological survey permit to be issued for the site. Also being questioned is whether sporting events can, or should, take place at the arena.

According to city engineer Sam Rodriguez, El Paso is not legally barred from issuing expert solicitation to begin the arena’s design, or to determine its size.

Connect Houston is just around the corner! For more information — or to attend — click here.