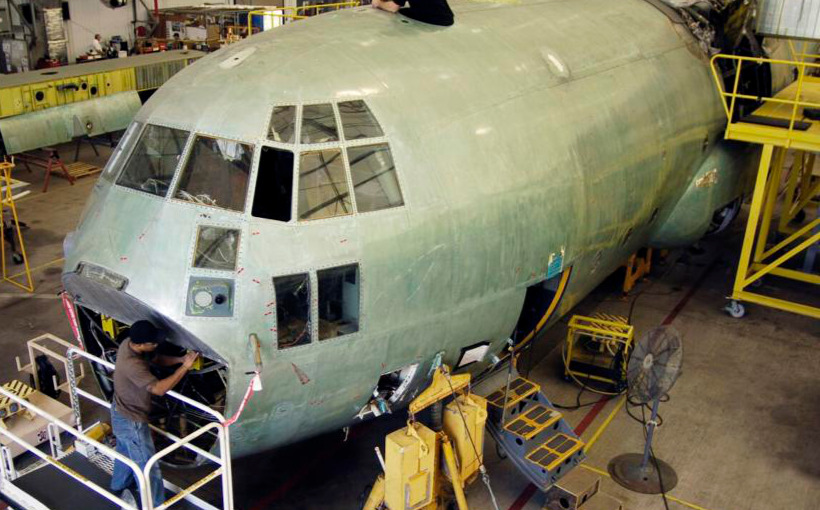 L3Harris Technologies is planning to spend $40 million on eight new hangars at its Waco complex, to support its $1 billion C-130 maintenance contract. The new 232,560 square-foot facility would include two separate structures, each holding four hangars, including office space. The site is adjacent to Texas State Technical College (TSTC).

L3Harris Technologies employs about 1,000 people at the Waco location, making it one of the areas largest employers. To meet demand created by securing contracts, it has 150 job openings in engineering, operations, production, manufacturing and finance.

L3Harris is expanding its presence at TSTC airport, though it already has access to more than 1 million square feet of hangar and administrative space and an 8,600-foot-long main runway there. The airport originally was part of James Connally Air Force Base between World War II and the late 1960s.

The company employs 47,000 people worldwide, with a presence in 100 countries and a brings in $17 billion a year.