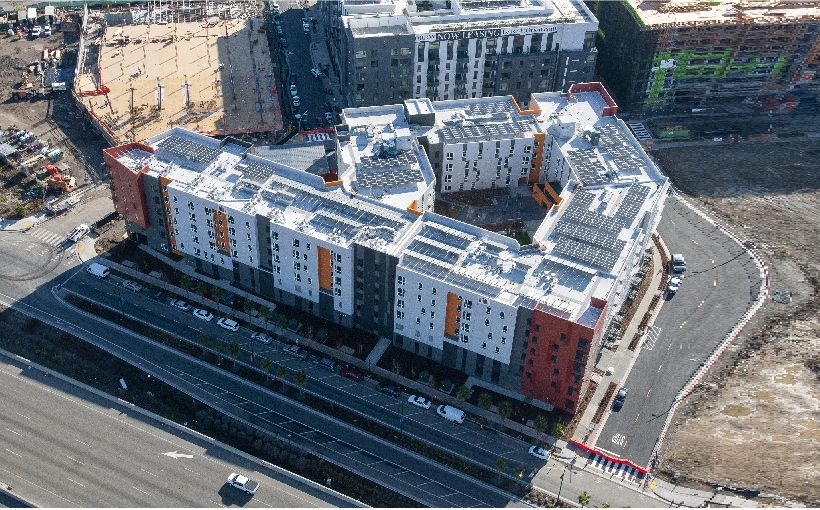 Affordable housing continues to be at near-crisis level across the country. In Oakland, Calif., some relief is on the way in the form of approximately $215 million to support the development of 547 deeply affordable housing rental units, according to a news release from the city:

These developments will serve Oakland households earning between 20-60% of Area Median Income (AMI) throughout the City, including 224 units of Permanent Supportive Housing/ Homeless units that would house about 280 currently unsheltered people to address the City’s homeless crisis.

The state of California is providing the money for the developments, which include:

These projects will all start construction within the next six months: