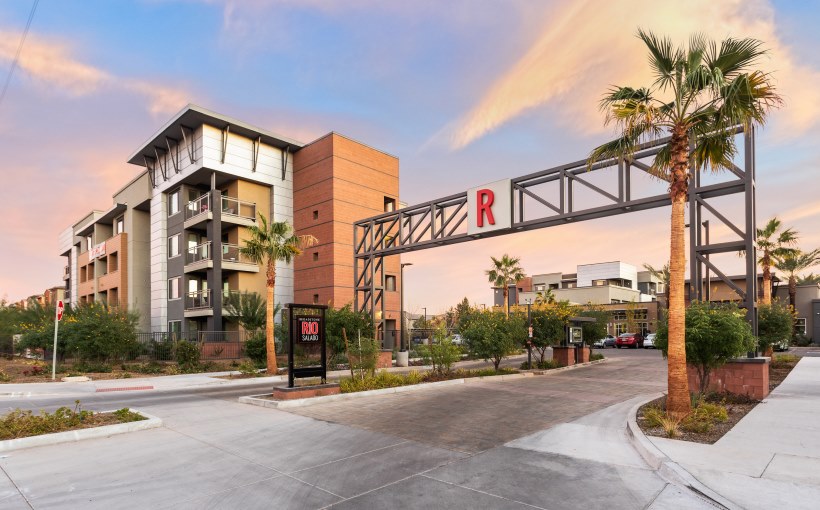 Decron Properties made its initial entry into the Arizona real estate market with the acquisition of Broadstone Rio Salado, a 278-unit multifamily property in Tempe for $96 million. Completed in 2020, Broadstone Rio Salado’s high unit count allows Decron, which owns nearly 8,600 apartment units throughout California and Washington, to immediately enter the Phoenix/Tempe market with a significant acquisition, and paves the way for additional investments in the Phoenix MSA.

Decron plans to acquire 1,000 units in the market in the next 12 to 24 months, according to Decron CEO David Nagel.

“With its strong population growth, growing job opportunities and affordable cost of living, the Phoenix MSA checks all the boxes when it comes to demand drivers we look for in a new market,” Nagel said. “The market has a rent-to-income ratio of 20 percent, as compared to a market like Los Angeles where it’s roughly 35 percent or higher. That heightened level of affordability was one of several key factors that we value in entering this market.”

Located along the 101 Corridor at the 202 freeway intersection, the property is located within 10 miles of downtown Phoenix, Scottsdale and Chandler.

“Like the three other markets where we have invested, Southern California, Northern California and the Pacific Northwest, the Phoenix MSA is benefiting from a growing economy. Unique to Phoenix, these growing major employers are focused on the affordability available in this submarket and taking notice of the growing population that is migrating from more expensive cost-of-living markets,” Nagel said. “Our objective in entering the Phoenix/Tempe market is to continue to fortify the Decron portfolio with strategic acquisitions in strong multifamily markets that offer the kind of value and long-term growth that Decron has been built on.”

David Fogler and Steven Nicoluzakis with Cushman & Wakefield’s Multifamily Advisory Group in Phoenix represented the seller in the transaction.