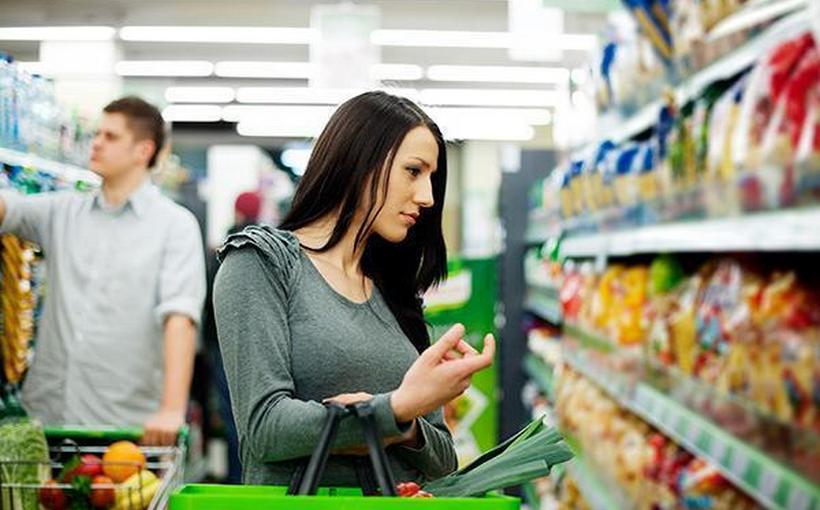 Placer.ai’s Noam Ben-Zvi shares insights about what they found, what seemed to drive the trend(s), and what it means for retail sector going forward in our latest 3 CRE Q&A.

Q: What seemed to drive the trends that you found?
A: Large events like the Super Bowl have a dramatic effect on consumer behavior and spending habits. We knew supermarket foot traffic would spike before a Super Bowl, but we weren’t sure or to what extent until running our analytics. Retailers now have the ability to better understand customers in real-time and as a benchmark for the future.

Q: What surprised you about the findings?
A: We were surprised with the significant positive correlation between foot traffic at supermarkets and overall interest in the Super Bowl. Essentially, we discovered it’s possible to predict Super Bowl ratings by measuring pre-game shopping foot traffic at major supermarkets. We found a decline of 3% year-over-year at the nation’s top 24 supermarkets representing 18,000 stores. Subsequently, the New York Times reported a 5% decline in ratings this year over 2018. Foot traffic is an early indicator to understanding consumer interest and behavior, and allows business to predict and plan for emerging events.

Q: What do these findings mean for the retail sector moving forward?
A: People truly do vote with their feet and those feet represent real dollars, with clear winners and losers. For the first time, the industry can measure in real-time the impact of major events at the national and local level. The retail sector now has access to new, powerful data to get ahead of trends and performance.