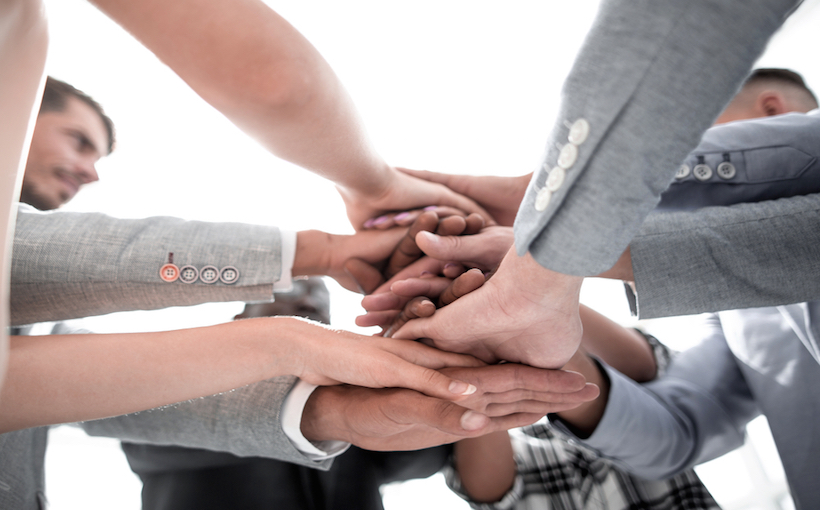 The U.S. economy expanded by 312,000 jobs in December, though the unemployment rate inched up to 3.9%, its highest level since July. The latest Labor Department numbers showed an annual 3.2% boost in wages, following nearly a decade of lukewarm growth.

All told, 2018 was the best year for job creation since 2015. The numbers included an expansion of 2.6 million jobs and a labor participation rate that increased to 63.1% in December, up from 62.9% in November.

Economists predict the pace of overall hiring will slow in 2019.