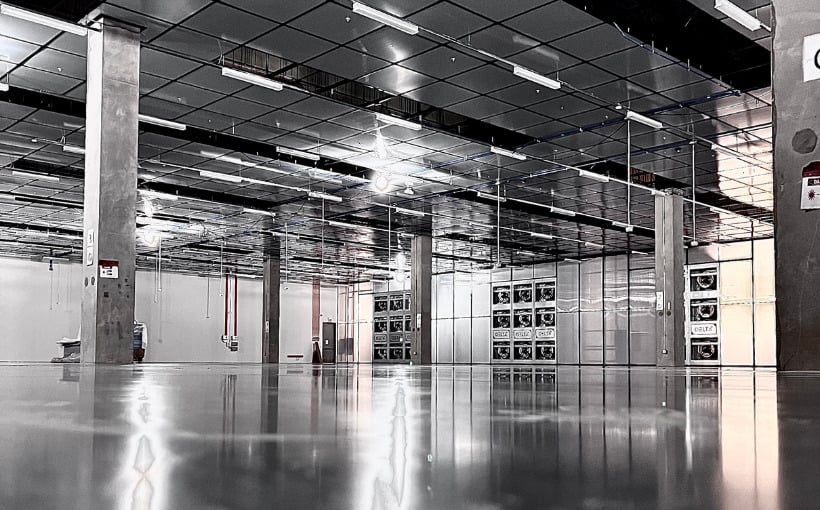 The agreement follows Frederick County’s approval of an amendment to its Zoning Ordinance explicitly designating data centers as a permitted use in areas zoned light industrial or general industrial.

Quantum Loophole projects global spending on data center systems will grow to $226 billion in 2022, up 11.4 percent year over year. As data center needs accelerate, the associated land, power, water, and connectivity continue to be constrained, as the cost of land and the infrastructure required to support data center development also increases.