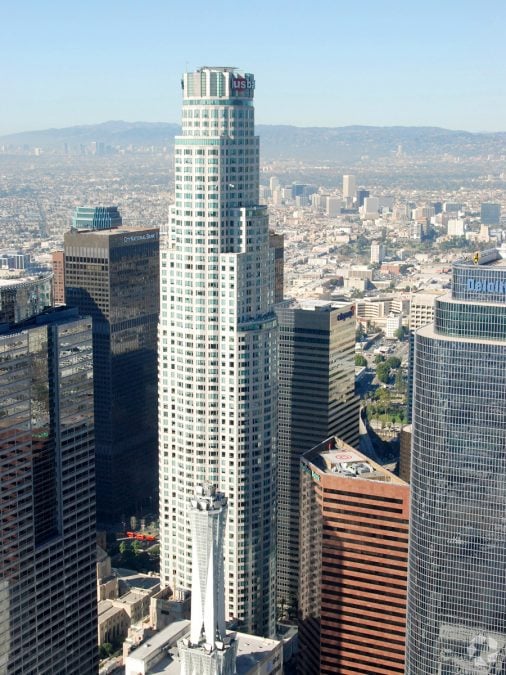 A suspect was arrested and charged with arson in the DaVinci Apartments complex, which burned down in December. The multifamily project, which was under construction at that time, totaled 180,000 square feet, and the blaze blew out neighboring office-building windows.

Ironically, one of the tenants impacted was law firm Lewis Brisbois Bisgaard and Smith LLP (LBBS), which has just found a new space to run its operations. The fire forced the company to move, and it has now signed a 215,230-square-foot lease in the U.S. Bank Tower. Avison Young’s Jonathan Larsen, a managing director with the firm, and Chandler Larsen, an associate with the commercial real estate services operation orchestrated its relocation.

The 72-story building, in Downtown Los Angeles, is owned by Singapore-based OUE Limited. John Eichler of Cushman & Wakefield and Peter Johnston of OUE were the brokers for the landlord.

LBBS will have nine floors of the 1.4-million-square-foot tower.