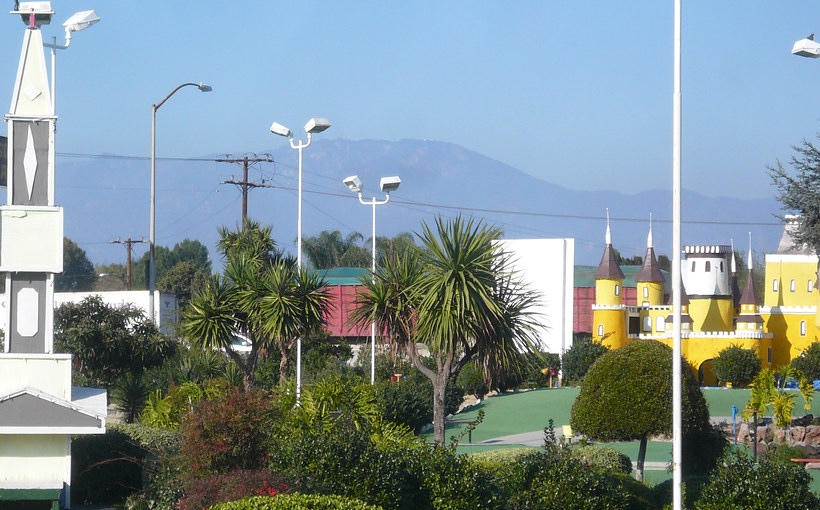 Viewed from the air (especially during the recent NFL broadcast), the Los Angeles basin may seem to be fully filled in – but DAUM Commercial Real Estate Services has helped to sell a rather rare and large, 21.2-acre parcel near Calif. Rt. 60 in the submarket of South El Monte, Calif.

The property is located at 825 Lexington Gallatin Rd. in South El Monte, California, immediately off State Route 60 (also known as the Pomona Freeway) at the Santa Anita Boulevard exit.

Apparently, the buyer’s legacy performance in the CRE space was a factor in the sale. Dennis notes that “the DAUM team received interest from several parties and strategically advised the seller to select Magellan Value Partners, based largely on financial credibility and years of experience,” per the release.