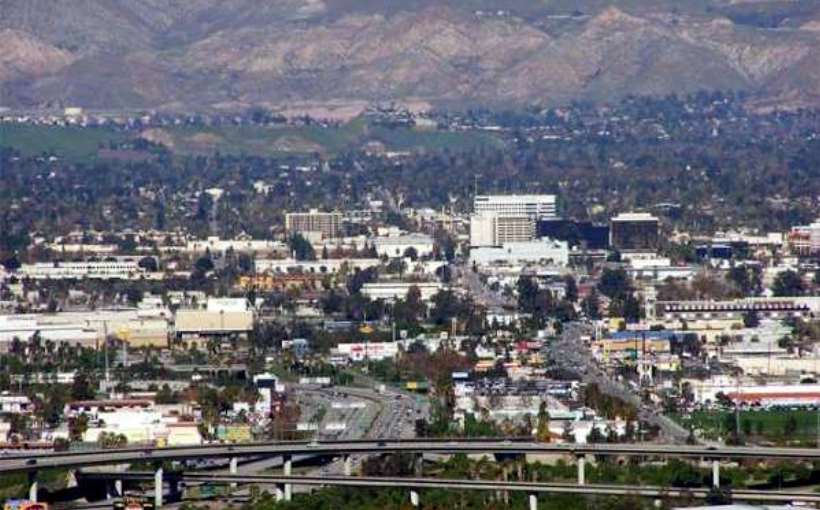 There’s a “feeling” for the CRE market recently, and CommercialSearch is adding hard numbers to match those feelings for the Inland Empire. Overall, a drop in square footage being added in the I.E. is true, it’s somewhat due to limited area for new development.

“ … the (Inland Empire) market remains central to trade, logistics and manufacturing in the area, and last year’s low may be a fluctuation that’s to be expected following a period of significant growth — especially considering that 28.7 million square feet was delivered here in 2020, more than any other market that year.” (emphasis ours)

Additionally, California’s Central Valley market added the most industrial space in the last decade among West Coast markets – to the tune of an additional 53.1 million square feet.

Since 2011, the rise of e-commerce is undeniable, which has transformed the industrial real estate market as more companies hope to cut delivery/fulfillment times.