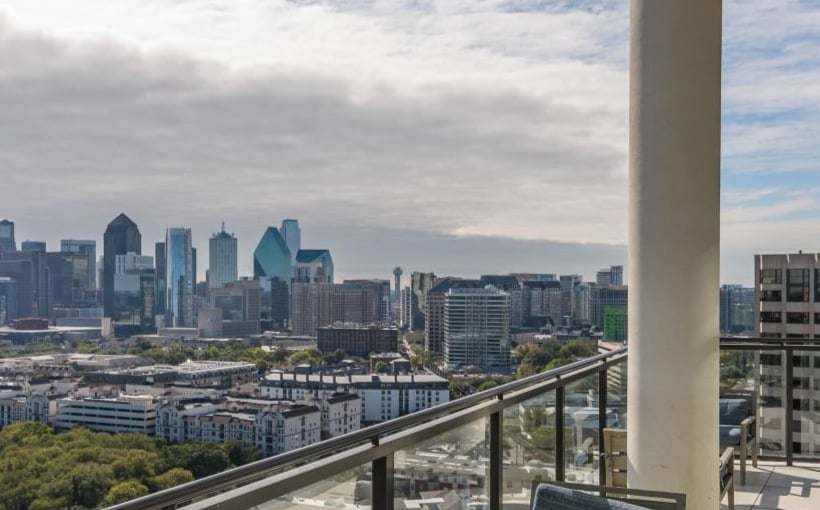 With only two months left in 2022, renters will get some relief. After a year and a half of record-setting rent hikes, the market appears to be turning a corner. The national median rent decreased by 0.7% in October, the second straight monthly decline and the largest single-month dip in the history of our index, going back to 2017. The cooldown is widespread, with rents down this month in 89 of the nation’s 100 largest cities. An Apartment List survey which covered Q3, also found that: