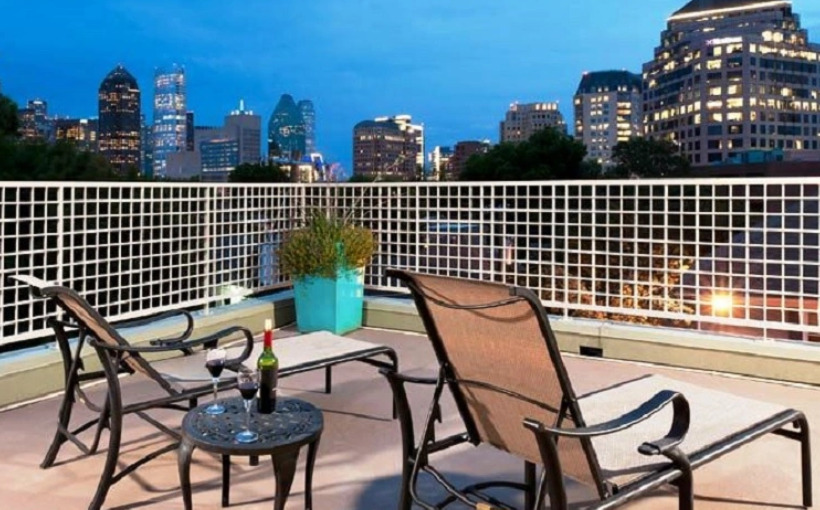 National prices sank another 0.8% in December, according to the latest data from Apartment List. The market cooldown remains widespread, with rents down in 90 of the nation’s 100 largest cities this past month. National month-over-month rent change is steeper than in of previous years.