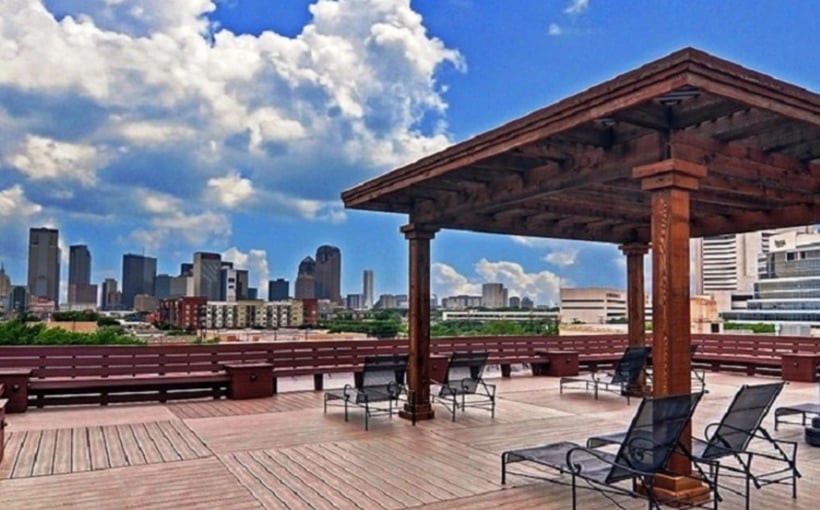 Two Texas metro areas led the nation in apartment deals in the third quarter of 2022. Dallas posted the most apartment transactions for any metro area with $18.2 billion for the quarter, beating second-place Houston by about $6 billion, according to MSCI.

Dallas also stood out for claiming the top spot for transaction volume and posting one of the top markets–24.5%–for price growth.

Shakti C’Gandi, from Ashland Greene, likes the area, “We have a very diverse employement base, and we’re not dependent on one specific sector like oil and gas or healthcare. And we still have companies that are moving here. Goldman Sachs is going to be moving here. Caterpillar just announced a little while ago that they’re moving here. So, we still have to house all these employers.”