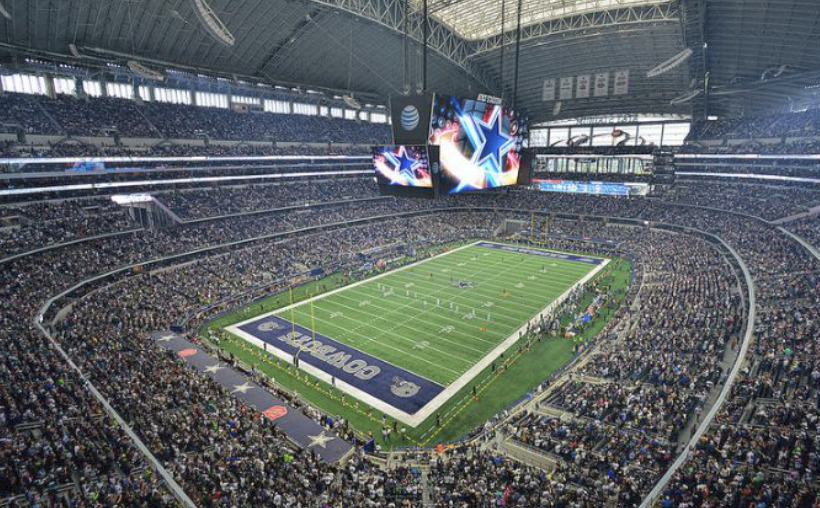 It’s just 13 years old, but AT&T Stadium in Arlington may be getting a little long in the tooth. The Dallas Cowboys are planning to spend $295 million on renovations to the stadium. The franchise is looking to enhance the 100,000-seat venue’s premium areas, field enhancements and technological services, as it prepares to host the 2026 FIFA World Cup, The Super Bowl and the NCAA Men’s basketball Final Four tournament.

The Cowboys are also said to be asking the NFL to waive their debt limit of $600 million and will discuss the project further during the league’s upcoming owners meeting. AT&T Stadium cost a reported $1.3 billion when it opened in Arlington in 2009.