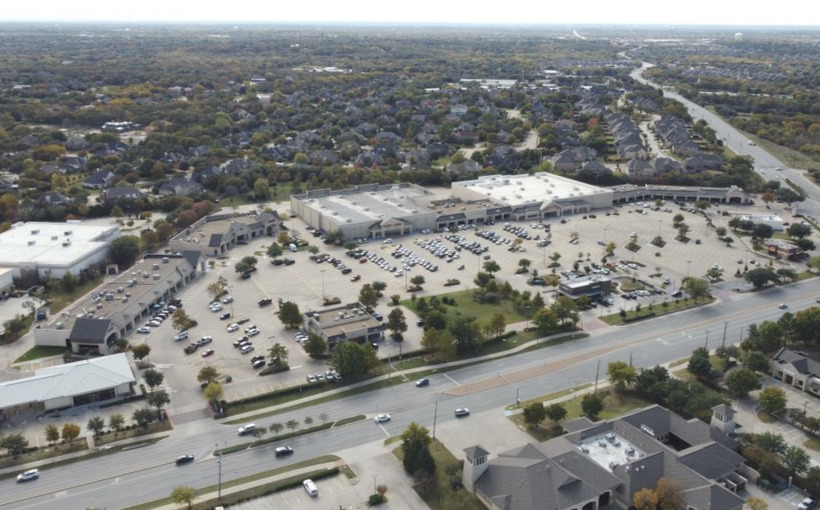 Two equity firms are joining forces to dress up a 132,000 square retail center in Southlake. SHOP Development and 2GR Equity bought the center with the intent of revamping the 1990’s-era center on the Southlake/Keller border.

The project, at the southeast corner of Southlake Blvd and Davis Blvd, will see upgrades which include facade enhancements, landscape improvements and the likely addition of two restaurants.

“We’ve got some big plans to freshen up Southlake Marketplace. I was born and raised nearby and still live just a few miles from the property. We’re excited to get it transformed,” said 2GR Equity’s David Gregory.

The center, which is the site of a Hobby Lobby, Urban Air and Starbucks, is currently 92% occupied.