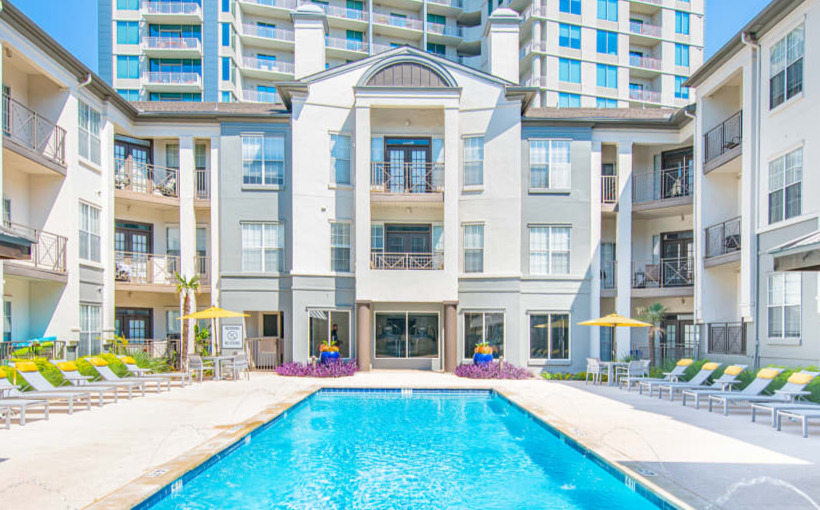 Eventhough Dallas rents increased by 0.6% last month, the increase is lower than its been in previous months. The city’s rents are up 13.8% when compared to the same time last year, an average monthly increase of over 1.5%. An Apartment List survey put the median rents in Dallas at $1,246 for a one-bedroom and $1,489 for a two-bedroom. The city’s rents have been increasing for 21 months.

For Dallas area towns, Arlington has the least expensive rents at $1,326 for a two-bedroom unit. The same sized unit in Plano will go for $2,012.

Nationwide rents went up 16.6% in New York City, 12.8% in Nashville and 8% in Los Angeles. The average rent in San Francisco for a two-bedroom unit is $2,680, nearly double that in Dallas.