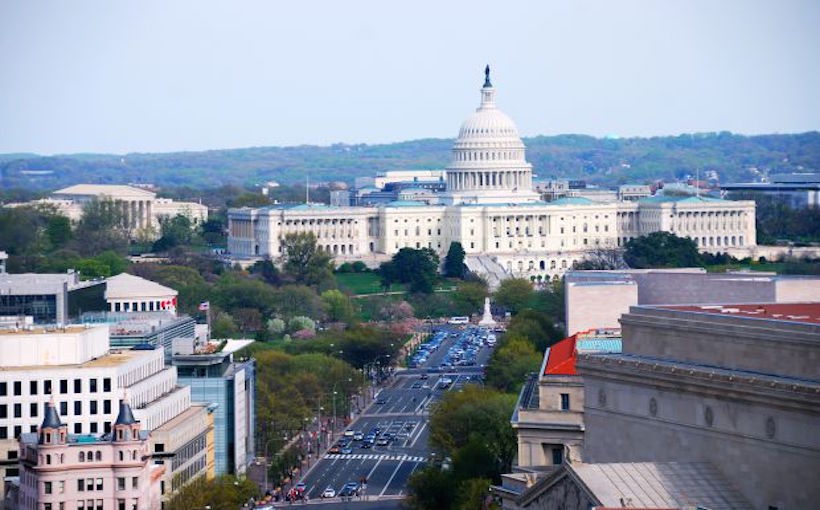 D.C. Sets Aside $10M to Buy Site for Rosslyn-Georgetown Gondola

The Washington D.C. City Council has set aside $10M in its 2022 budget to acquire the former Exxon gas station property at 3607 M St. NW, a site that had been planned as a landing spot for a proposed gondola that would connect the city’s Georgetown and Rosslyn neighborhoods.

The property is currently owned by Altus Realty Partners and DYNC Atlantic Property & Investment, which paid $14M for the site in 2016. The plans to purchase at least part of the half-acre site do not guarantee that the gondola project will move forward but it leaves the option available to the city.

Both the Georgetown BID and the Rosslyn BID have publicly supported the gondola project as have a number of business leaders and commercial real estate executives, including Monumental Sports Chairman Ted Leonsis and JBG Smith CEO Matt Kelly.