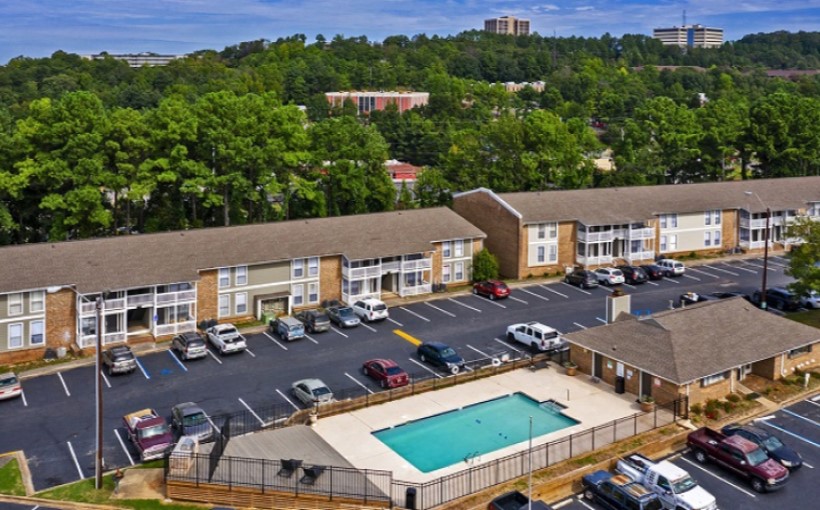 Valley Crest, which includes 176 units, sold for $13.3 million, and Park on Valley, which include 113 units, sold for $8.2 million. The communities are situated between Downtown Birmingham and the affluent municipalities of Homewood and Vestavia Hills. Both properties have recently received substantial improvements including new siding, windows, landscaping and interior upgrades.