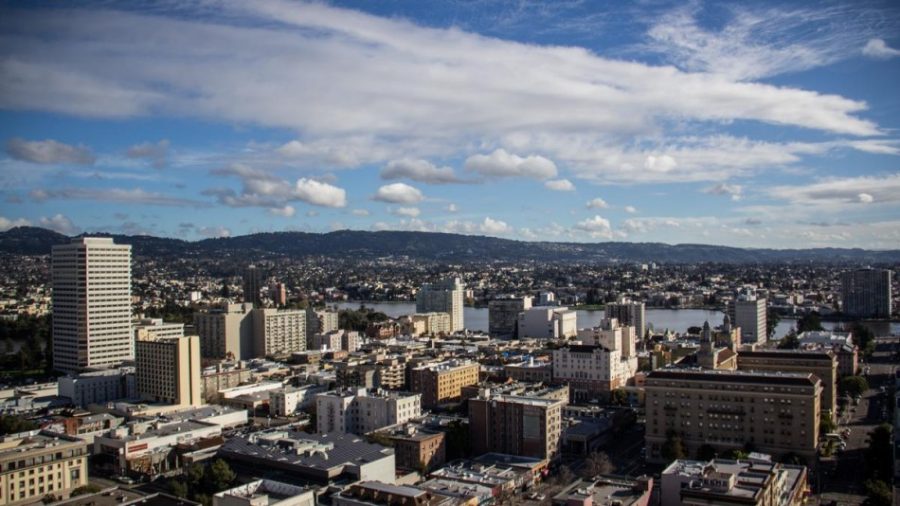 Cushman & Wakefield has been very busy of late throughout Northern California. In recent months, its team of brokers were active with both lease and acquisition deals around the region.

Cushman’s Northern California activity includes some pretty large transactions in the red-hot Oakland office market. It brokered a 23,842-square-foot lease for CoreLogic in the class A 555 City Center office tower downtown, as well as a renewal for Wendel, Rosen, Black & Dean LLP’s space at 1111 Broadway, also downtown, which was for 56,271 square feet, in a 2,000-square-foot expansion of that firm’s occupied space.

Cushman has also completed several transactions in San Francisco and other surrounding areas in the region.