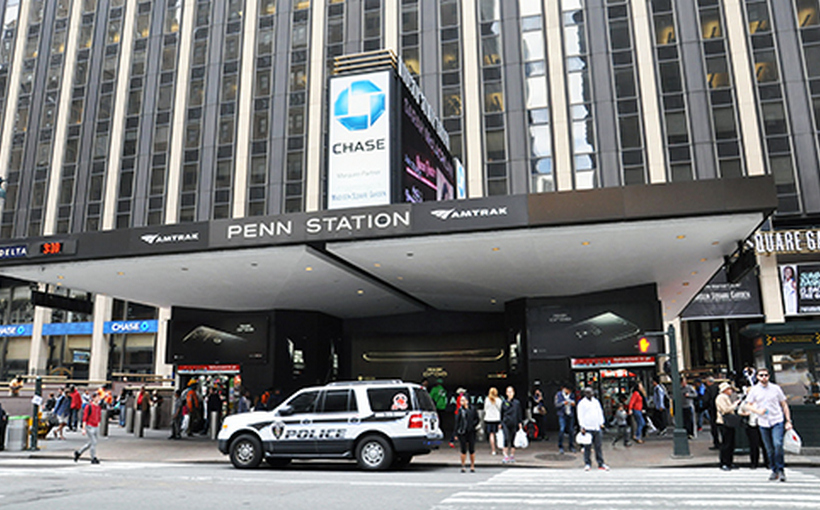 Gov. Andrew Cuomo has proposed that New York State take control of a development zone around Penn Station in Midtown. Released as the state legislature was racing toward a deadline to finalize a budget for the next fiscal year, Cuomo’s proposal would have the Empire State Development Corporation and the Metropolitan Transportation Authority control the area around the station.

Much of the property surrounding Penn Station is owned by Vornado Realty Trust, which declined comment when Politico reported the governor’s plan. Local officials, including members of the de Blasio administration, criticized the proposal, although Kathryn Wylde of the Partnership for New York City lauded the governor for taking the lead on measures to revamp the overcrowded rail facility into a modern transit hub.

“It completely erases any role for the city, local officials or the surrounding community,” Alicia Glen, deputy mayor of housing and economic development, told the New York Times.