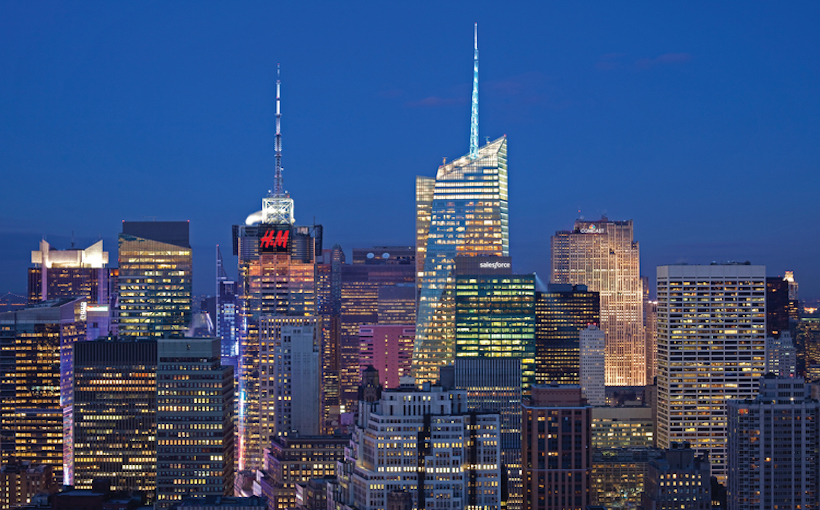 CTC Lease Brings Durst’s One Five One to 97% Occupancy

CTC (Chicago Trading Company) has signed a 15-year lease for 68,339 square feet on the 36th and 37th floors of the Durst Organization’s One Five One W. 42nd St.  The trading firm is moving its office from 1120 Ave. of the Americas.

“One Five One is providing CTC with the space to collaborate and foster creativity and, ultimately, giving them a critical edge in their competitive business,” said Jonathan (Jody) Durst, president of The Durst Organization. “With the last two full floors leased by CTC, One Five One is now 97% leased and helping to lead our city’s rebound from the pandemic.”