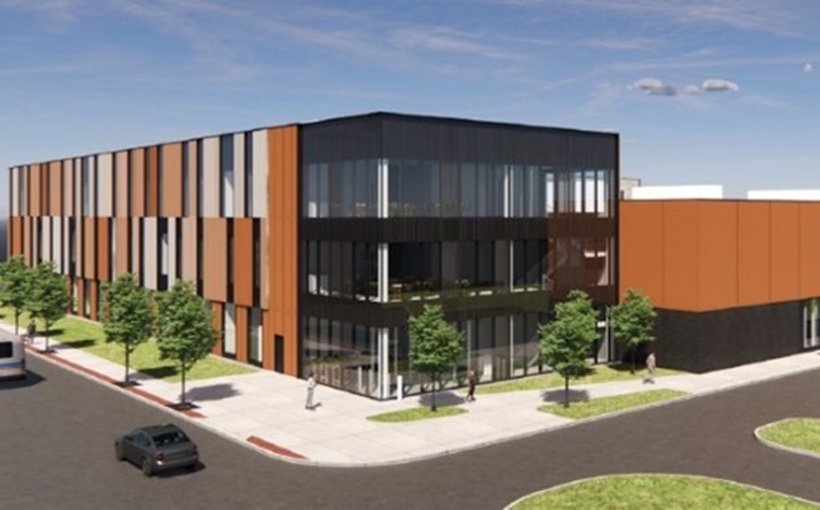 The Chicago Transit Authority (CTA) on Wednesday announced plans to develop a new Control and Training Center in West Garfield Park on Chicago’s West Side. It selected Sterling Racine LLC, identified in published reports as a venture of Farpoint Development, to design and build the new center for $158 million.

As part of the agreement, Farpoint will acquire CTA’s current Control and Training Center in the Fulton Market District for redevelopment, Crain’s Chicago Business reported. The Fulton Market facility is outmoded, according to CTA.

“This project is a great example of how an investment in transit is an investment in the communities we serve,” said CTA president Dorval Carter, Jr. “Not only will we be constructing a new, modern facility that will improve our day-to-day operation of buses and trains, it will also help generate new jobs and opportunities for those living and doing business within the surrounding community.”