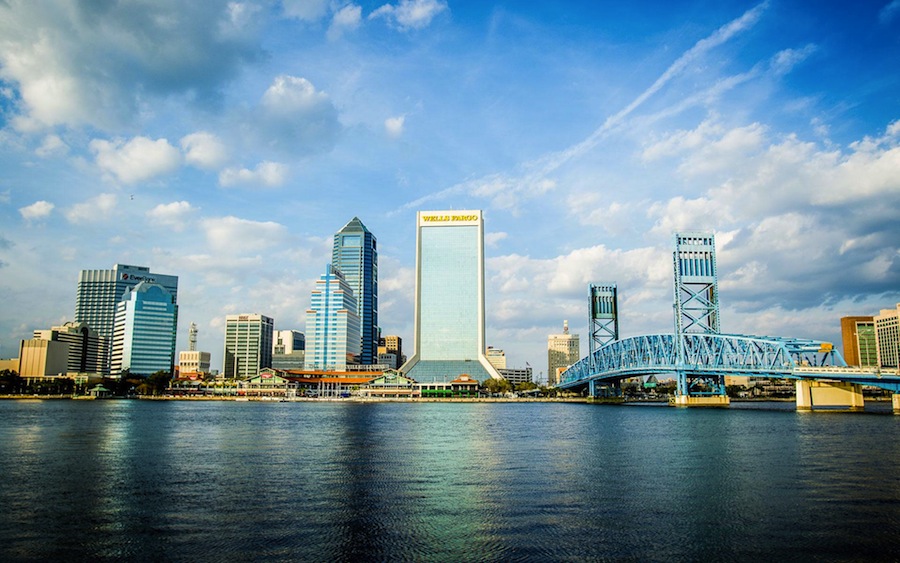 Developer CT Realty, as part of a joint venture with Diamond Realty Investments, has announced the acquisition of 250 acres of industrial land for the development of an eight-building, 3.2 million-square-foot, logistics park in Jacksonville.

The first phase of the project is now underway with 1.7 million square feet in three buildings, representing the largest spec development in Jacksonville and including one of only two spec million-square-foot buildings in development statewide. The project will be located in Northwest Jacksonville on Pritchard Road, approximately three and one-half miles west of I-295. The site is adjacent to Southeast Toyota Distributors, the world’s largest independent Toyota distributor and the seller in the transaction.

Guy and Seda Preston of Colliers International represented both the seller, Southeast Toyota Distributors, and CT Realty in the transaction.