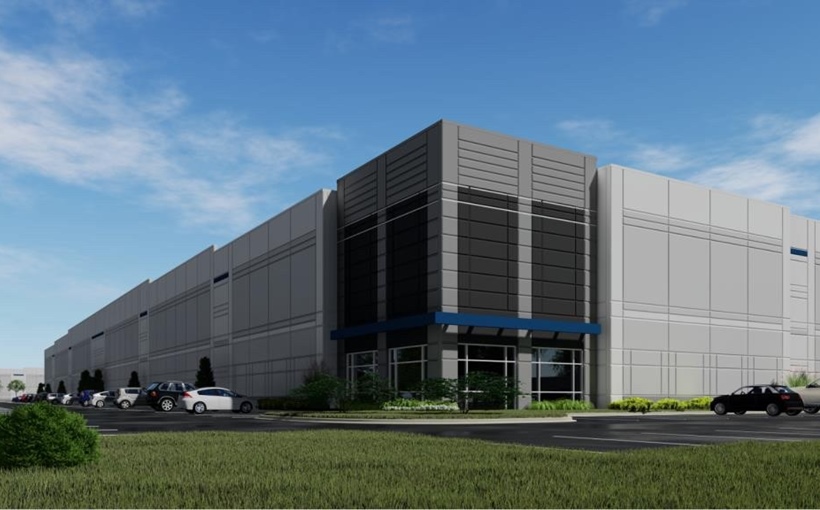 A 282-acre site in Salem County, NJ has been purchased through a joint venture between CT Realty and PGIM Real Estate and will be home to Garden State Logistics Park, a Class A industrial development that will include approximately 1.7 million square feet across two buildings.

The seller was Deepwater Investment Group, an affiliate of the D2 Organization. The site is located at 373 N. Broadway in Pennsville, NJ at the base of the Delaware Memorial Bridge.

“Rents in South Jersey continue to climb exponentially, which is just one of the reasons why investors remain attracted to the region,” said Fiumara.

“This is an exceptionally rare opportunity to assemble a critical mass of land and create a top-flight logistics project in the second largest industrial market in the country,” said Rob Huthnance, who oversees CT’s development activity in the Eastern U.S. “This project is at the gateway to Southern New Jersey and will serve as a distribution hub for the entire Northeast, able to serve 66 million consumers in a single day’s truck drive.”