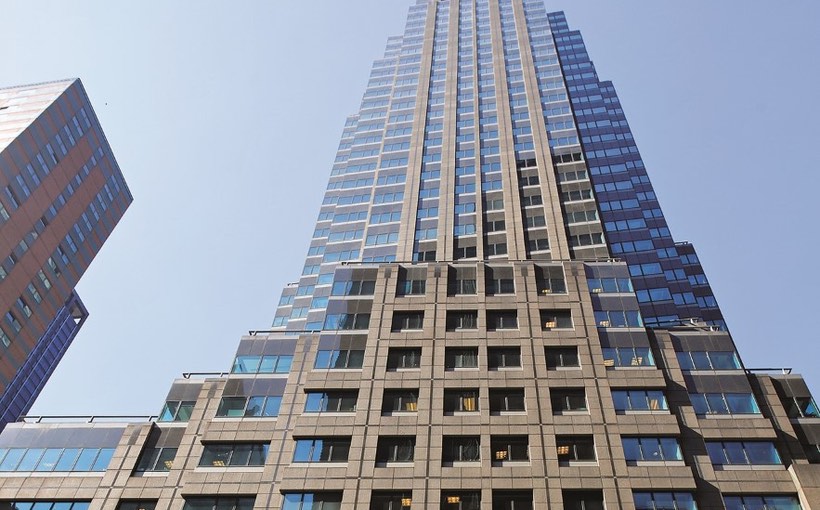 The firm is currently located at 199 Water St. and plans to take occupancy at 1675 Broadway this month. It will join a tenant roster that includes Davis & Gilbert, Ballard Spahr, Roberts & Holland, and Spielman Koenigsberg & Parker.

“As a company with a strong commitment to technology and innovation, we are thrilled that Apifiny has chosen 1675 Broadway for its new Manhattan offices,” said Michael Rudin, EVP at Rudin Management. “We believe Apifiny will benefit from 1675 Broadway’s central location and best-in-class infrastructure and connectivity as they continue to grow here in New York City.”