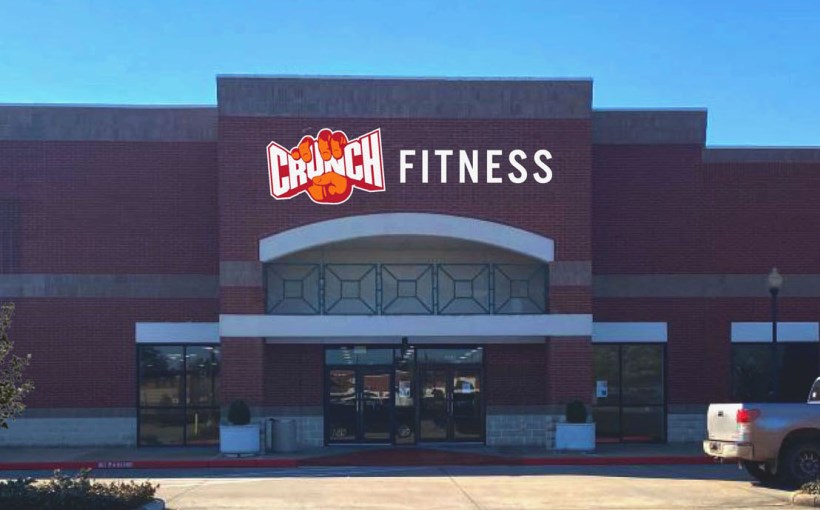 A Crunch Fitness franchisee has signed a 30,240-square-foot lease for the first of eight locations planned for Fort Bend and Brazoria counties, as gyms reopen statewide. The franchisee snapped up a vacant Michael’s store in First Colony Commons at 15385 Southwest Freeway in Sugar Land with an anticipated opening in early October.

The new gym will be situated roughly one mile north of a now-shuttered 24 Hour Fitness.

“There is an opportunity to capture that market,” says Neal Thomson, vice president of NewQuest Properties and the franchisee’s broker in the market. “This location checked off a lot of boxes for us. We’ve been eyeing this site for a long time.”

The NewQuest client is planning to open one Crunch Fitness gym per year in its two-county territory. “Sugar Land was our first target in Fort Bend County. Pearland will be next,” Thomson says.