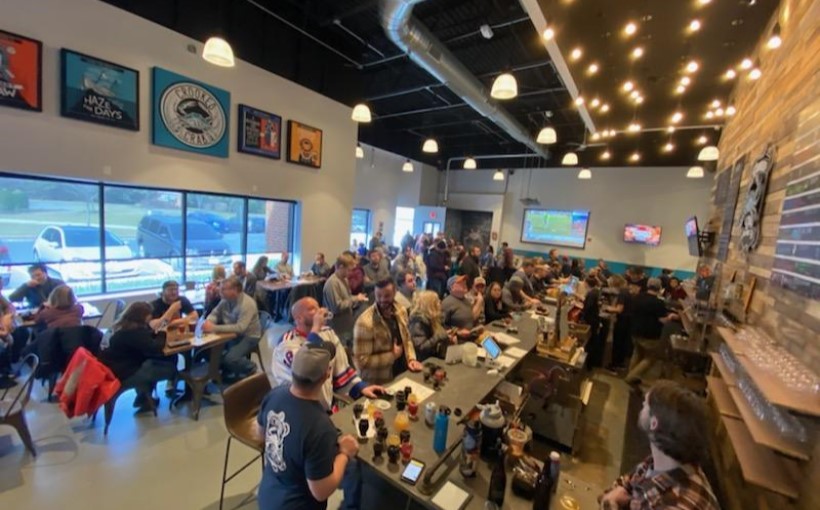 Crooked Crab Brewing Co. has signed a lease expansion for a total of 14,680 square feet at 8251 Telegraph Road in Odenton, MD. Marley Welsh of Lee & Associates | Maryland brokered the lease transaction on behalf of Crooked Crab.

Constructed in 2006, 8251 Telegraph Road is located within the Telegraph Commerce Center, just off MD Route 32. The asset is surrounded by a surface parking lot that can accommodate approximately 150 spaces.