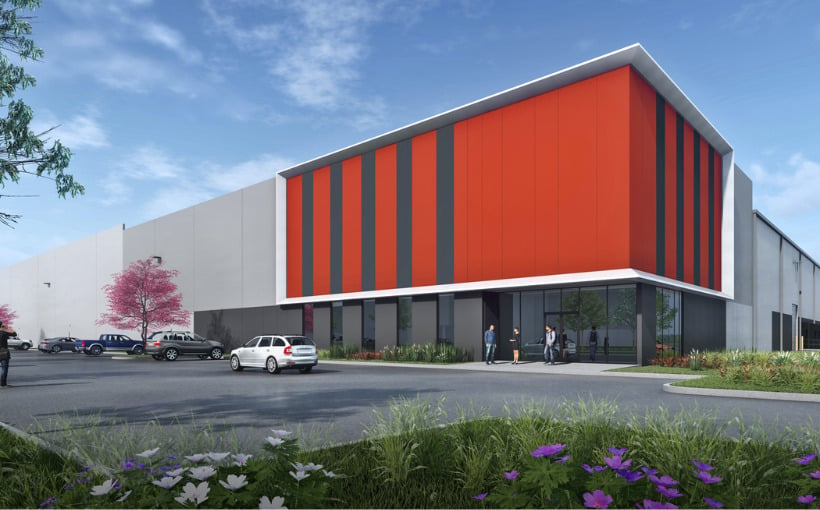 CRG has broken ground on The Cubes at Gilboa, a 1.1-million-square-foot distribution facility being built on 83.8 acres at 123 Gilboa Street in Douglas, MA. The project is expected to cost more than $100 million and to create approximately 450 permanent jobs.

From its location just off Route 146, with proximity to the Massachusetts Turnpike and Interstates 395 and 495, The Cubes at Gilboa will help meet high demand for modern distribution space near major population centers including Boston, Worcester and Providence, RI, according to CRG.

Newmark will serve as leasing advisors for the property.