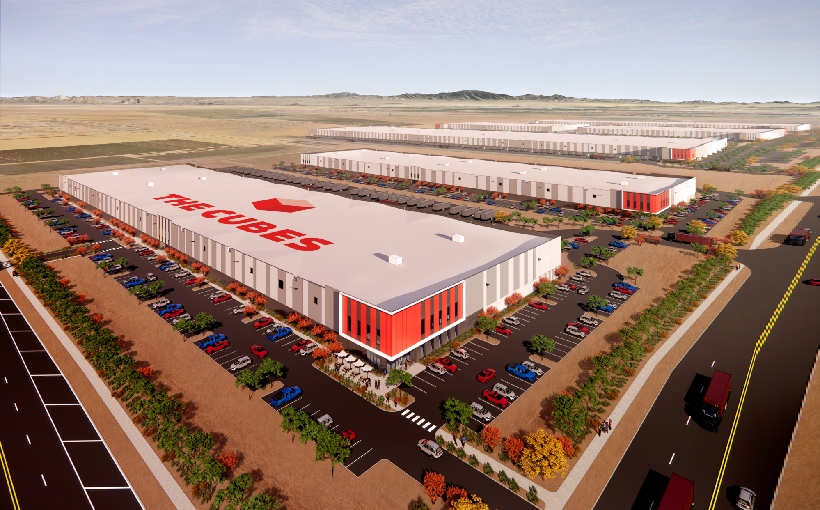 CRG is a real estate development and investment firm that has seven offices across the United States. Its Phoenix-based office is adding a 27-year construction veteran to its roster in one Cody Anderson. 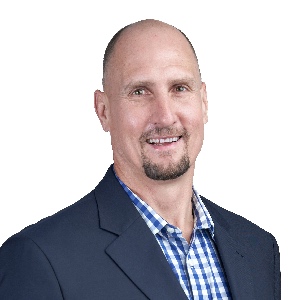 Anderson will be CRG’s new director of construction management for the Southwest region, according to a news release. Anderson’s new gig involves “the direction of industrial site selection and analysis as well as planning, design and construction activities for ground-up and value-add industrial assets.”

Already on the ground are two major projects where Anderson will add his expertise: