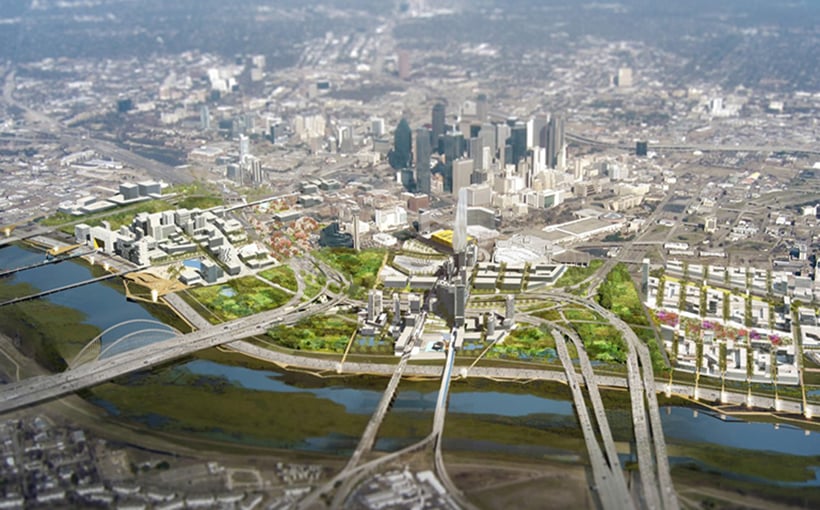 Crexi Reports “Healthy Dose of Optimism” in Buyers and Sellers

The second quarter saw both buyers and sellers of commercial properties growing more optimistic, according to Crexi’s latest national report. This “healthy dose of optimism” was reflected in a 6.46% quarterly increase in average asking prices on the strength of surging prices in May.

Comparatively muted changes in April and June indicated “a promising return to stability in market growth,” according to Crexi. “These twin pillars of growth and stability were underscored by the fact that Q2 showed the highest overall asking prices on Crexi since tracking began, with more than 27% gains in the average asking price.”

Occupancy rate averages also depicted a market headed towards normalcy after a period of disruption. New assets arriving in the market saw average occupancy grow by 3.05%. Although some fluctuation occurred month-to-month, Crexi says the growth still represents “a steady climb back to pre-pandemic levels.”

Q2 saw fewer assets enter the market than in Q1, with inventory levels comparable to the end-of-year lulls often observed in Q4. Nonetheless, Crexi reports that buyer activity on its platform achieve all-time highs in Q2, with overall property-seeking actions jumping 17% from the previous quarter and more than 89% from the year-ago period, when the pandemic was in its early stages.

In the same period, days on the market fell dramatically across asset classes, as average CRE sales closed 7.47% faster than the previous quarter. Crexi adds that digitally-facilitated transactions are speeding up and show no indication of slowing down across asset classes.

Looking at specific markets, Crexi notes that Tampa, Orange County and Austin received the most attention from property seekers. Dallas and Houston were also top market movers, garnering the majority of closed transactions in Q2.

Investor sentiment continues its focus on multifamily, despite other assets’ growing stability and prospects. Moody’s Q2 trends report stated that sector recovery accelerated during the quarter, with effective rent levels now only 2.5% lower than their all-time pre-pandemic highs.

“Perhaps most promising of all, total transaction activity surged 16.9% in the multifamily market on Crexi, with deals happening at a faster clip than ever before. Multifamily assets are by the far the fastest-selling on Crexi, and in Q2 the average time on market shrunk to 125 days, with properties selling 16.1% faster than in Q1.”