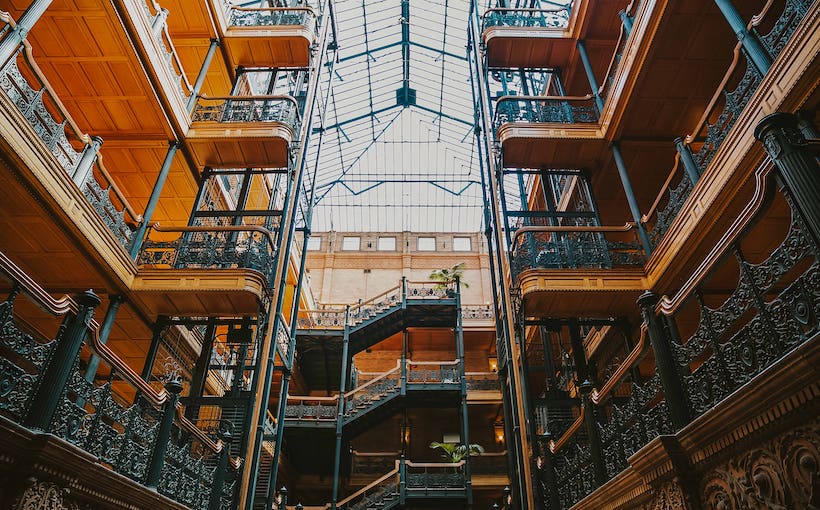 Crexi: Asking Prices on the Rise Again in March

The overall asking price per square foot for commercial properties climbed once again in March, following a February drop across the board, Crexi reported. The average asking price jumped 7.89%, with all asset classes showing growth except for multifamily.

Multifamily pricing dropped a slight 2.85% for new assets in March. However, the decrease potentially represents an approaching floor following the sharp drop in February’s multifamily prices.

Retail led the charge in pricing gains, with 10%-plus surge in asking price per square foot. Crexi said the increase mirrored the sector’s slow and steady recovery.

Along with a pricing surge, Crexi’s platform saw a 21.46% jump in total retail listings added for sale in March, led by a noticeable increase in both shopping centers and restaurants. The number of shopping centers available on Crexi rose 16.9% in March, indicating sellers’ needs to relinquish such assets.