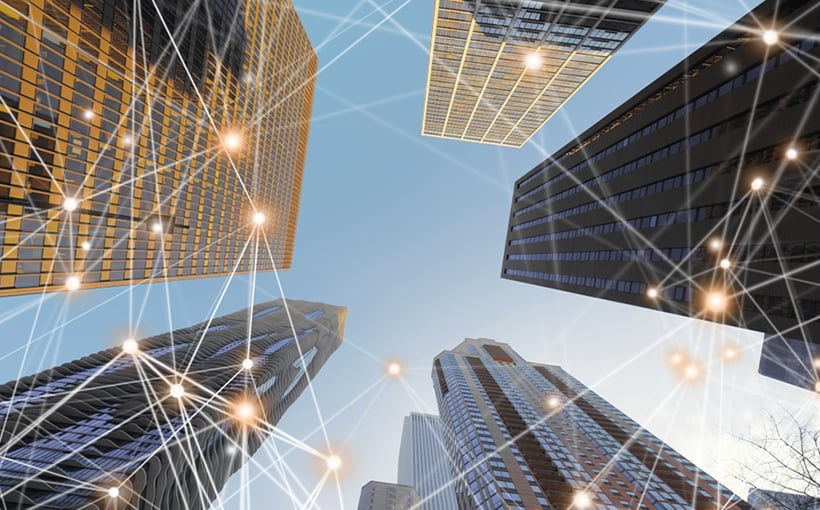 When looking at the inroads being made by proptech into commercial estate, “Too much is made about how many venture dollars are going into the space,” says Michael Beckerman, CEO of CREtech, the world’s largest platform devoted to commercial real estate technology. “That’s not the right barometer.”

What is the right barometer of progress, Beckerman tells Connect Media CEO Daniel Ceniceros, is adoption of proptech by its end users. “And the truth is, it’s still slow and it’s still hard.” Commercial real estate is the largest industry on earth, he observes, and also the industry that invests the least in R&D and innovation.

That being said, Beckerman likes to remind people, “We’re in the second inning” of proptech adoption by CRE.

In this video, taped in advance of CREtech New York 2022, Beckerman and Ceniceros also discuss whether there are companies that are adopting while successfully growing the company, the climate for fundraising and investment in the proptech space, and the upcoming event in New York, scheduled for Oct. 12 and 13 at Pier 36 in Manhattan.

Click on the link below for the complete video. Click here to register for CREtech New York.