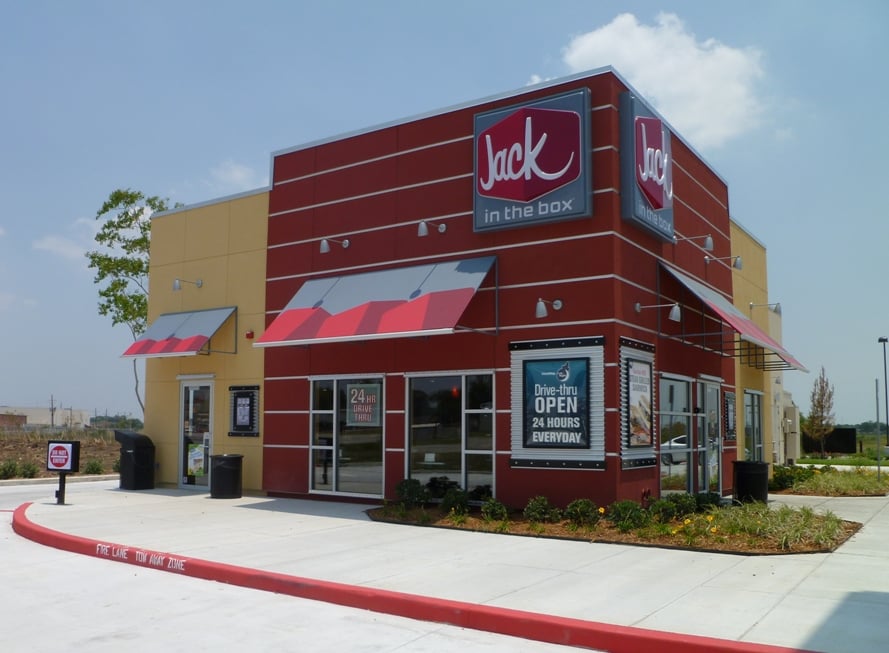 The chief executives of commercial real estate and retail firms are among the highest paid in the city.

A recent report placed two Jack In the Box heads in its top 20. Also among the best compensated are John Case at Realty Income, listed at number 13; John Chamberlain of American Assets Trust, at number 17; and BioMed Realty’s Alan Gold, who came in at number 18.

Coming in at the top spot was Jay Flatley, the head of biotech firm Illumina. He took in $105 million last year thanks to stock options that were granted in 2007.