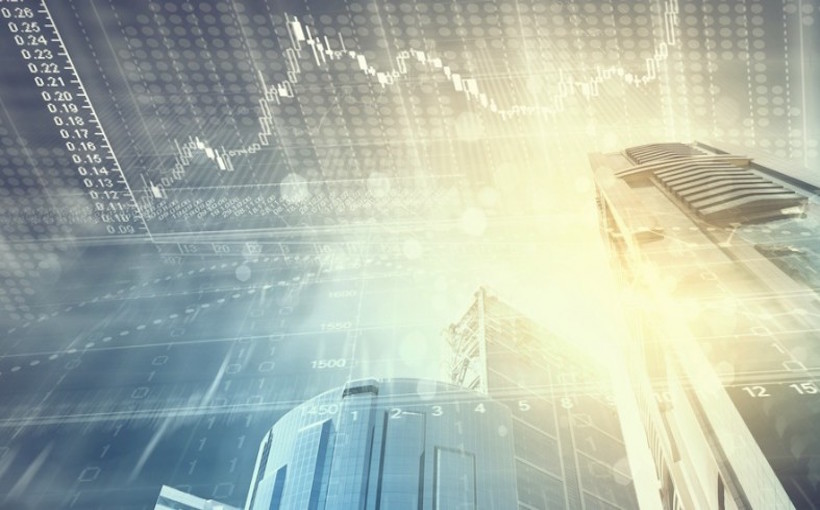 Ten-X Chief Economist Peter Muoio says “After nine consecutive months of contraction, the pricing gains in February and March indicate that investor sentiment has begun to bounce back. While it is too soon to say how long this upward trajectory will last, it is encouraging that the market responded positively, even as the Federal Reserve confirmed another rate hike and equity markets roil with uncertainty.”

Other key Nowcast findings:
– Hotels bounced back from two straight months of decline, climbing 1.6% in March, the strongest increase of any property segment
– Office continued its saw-tooth pattern, climbing 0.8% in March, after a 0.3% decline in February
– Pricing in the apartment sector edged up 0.2% in March
– Retail edged up yet again, increasing 0.2% in March, despite the sector’s oft-repeated challenge of consumers’ move to online shopping
– Industrial reversed its impressive February gain, and posted a 0.5% decline in March