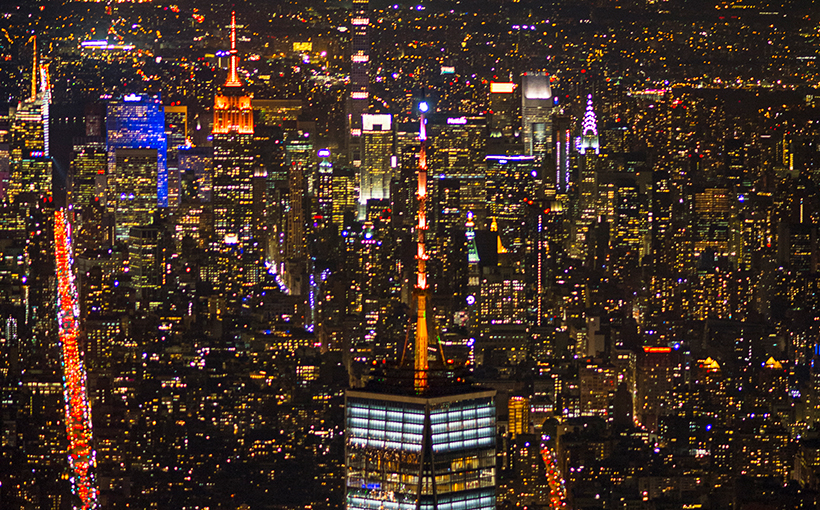 More than a year into the pandemic, high-rise office buildings are largely empty, as are one of every two hotel rooms. Malls are struggling to attract shoppers.

But by most measures, the U.S. commercial real-estate market is in remarkably solid shape, the Wall Street Journal reported. Prices fell far less than after the 2008 financial crisis and are already rising again. The number of foreclosures barely increased. Pension funds and private-equity firms are once again spending record sums on buildings.

The WSJ reported that the market’s resilience shows how the federal government’s aggressive efforts to support the economy kept landlords from suffering steep losses. Banks have also offered delinquent property owners some slack, rather than foreclosing aggressively.

This support won’t last indefinitely, and there could be a rude awakening for investors when it starts to wane. Commercial property owners will have to contend with remote work’s threat to the office market, the dearth of business travel and the broad decline of the mall business.

Yet, a number of big global pension funds have been raising their allocations to commercial real estate, the WSJ reported.

Between March and May last year, commercial real-estate prices fell 11%, according to Green Street. Prices since July have increased 7%, erasing more than half their pandemic declines.

That’s in sharp contrast to the 2008 financial crisis, when prices in the U.S. fell 37%, Green Street said, and took years to recover.