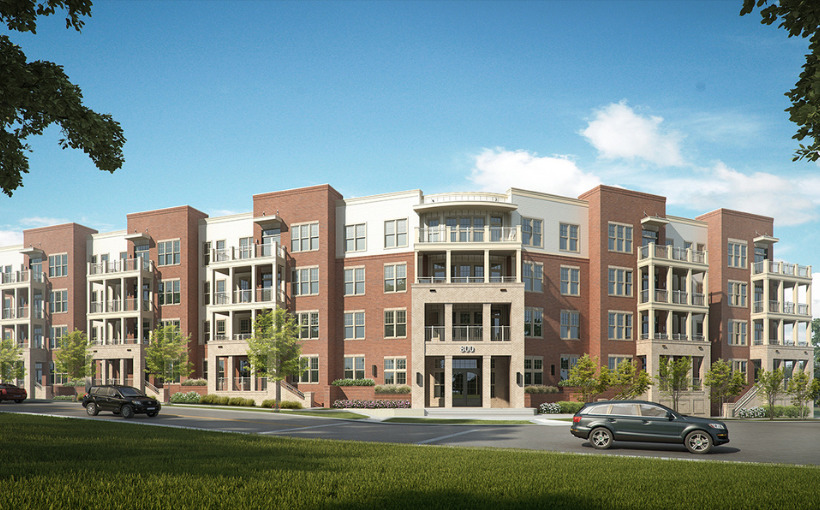 Dean Smith of Newmark represented the seller. Adam Randall and John Westby-Gibson of Newmark procured financing through a Freddie Mac.

The 65-unit community of four-story elevator-serviced building and townhomes with attached garages was 95% leased at sale. It was developed in 2020 by Selwyn Property Group and Southeast Apartment Investors; its one- and two-bedroom units are among the largest within Raleigh’s Glenwood South submarket.

With this acquisition, CRC now owns seven communities in NC, including four in the Raleigh, two in Charlotte and one in Wilmington.

800 St. Marys is the first asset purchased on behalf of Core Multifamily Fund, LP, private equity fund sponsored by CRC in partnership with Brown Advisory, which recently completed its initial raise of $145 million.