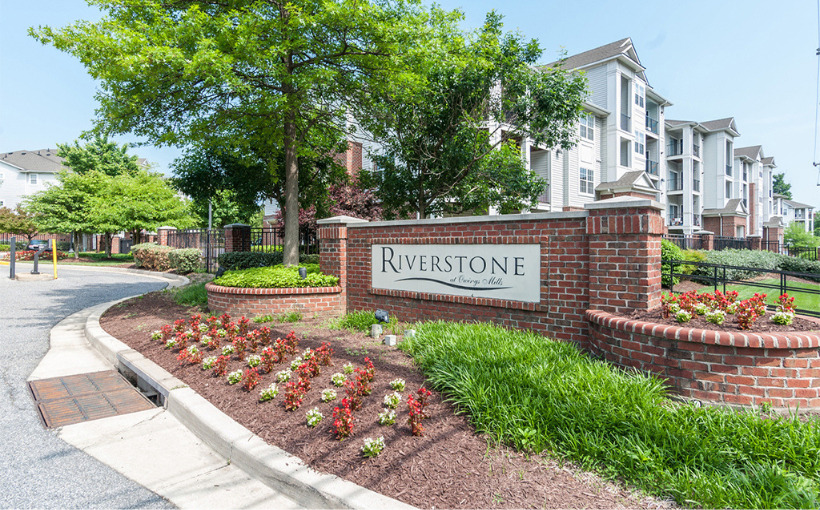 Baltimore, MD-based Continental Realty Corporation has completed the sale of Riverstone at Owings Mills, a residential community consisting of 324 multifamily units in the Baltimore, MD submarket of Owings Mills for $92.9 million. Carter Funds acquired the asset.

Riverstone at Owings Mills was acquired in 2016 on behalf of CRC Fund IV, for $61.6 million. CRC purchased the property for $190,000 per unit and disposed the asset for $287,000 per unit. During its hold period, CRC executed in-unit improvements and a full renovation of community amenities.