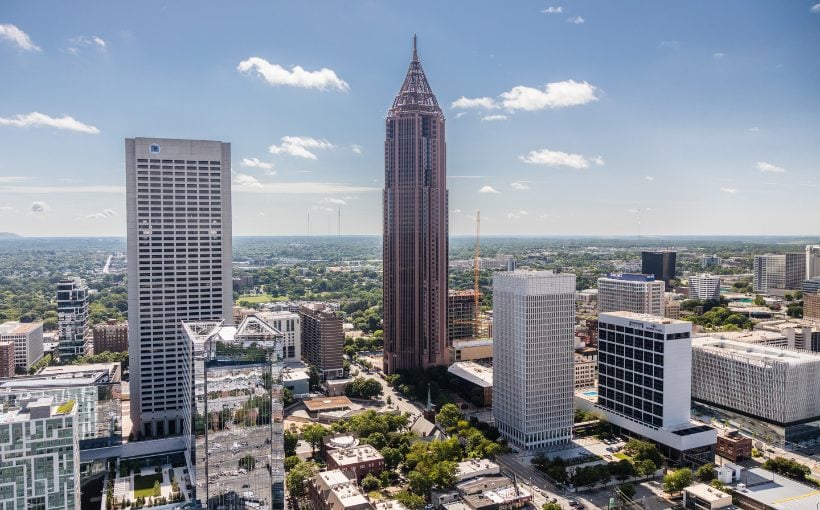 CP Group has acquired the Bank of America Plaza in Midtown Atlanta. The 55-story Class A skyscraper was acquired in a joint-venture with funds managed by HPS Investment Partners, LLC.

A CBRE team of Will Yowell, Jay O’Meara, Justin Parsonnet and Ryan Reethof represented the seller, San Francisco-based Shorenstein, in the transaction.

Bank of America comprises more than 1.35 million square feet of space. The 1992-constructed property is currently occupied by anchor tenants including Bank of America and national law firm Troutman Pepper and has a mix traditional and tech-focused tenants.

CP Group plans to launch a $50 million capital improvements program that will include a complete overhaul of the lobby, development of an on-site high-end restaurant and 100,000 square feet of customizable prebuilt office suites, as part of CP Group’s in-house flexible workspace program, worCPlaces.