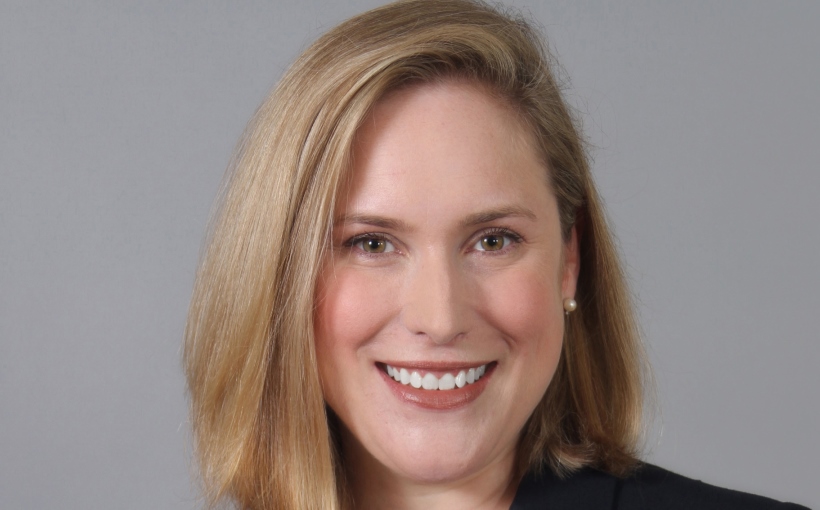 The threat of shorter office lease terms has been looming over the commercial real estate industry for several years. Companies first braced for the potential impact of new standards from the International Accounting Standards Board recognizing all leases on the balance sheet, which took effect in January 2019.

Then, the office leasing world was hit with additional challenges from COVID-19 as many companies opted to work from home and re-evaluated office space. Some chose to postpone new leases or long-term renewals, and opted for short-term renewals of 12 to 18 months.

This average includes new leases, expansions, relocations, renewals and reductions. In 2020, the average lease term was 50.8 months, only a 2 percent decline from the five-year average. If focusing only on new leases, relocations and expansions, the 2020 average office lease term is 63.9 months compared to 58.6 months in 2019, a 9 percent increase, according to Gallagher.