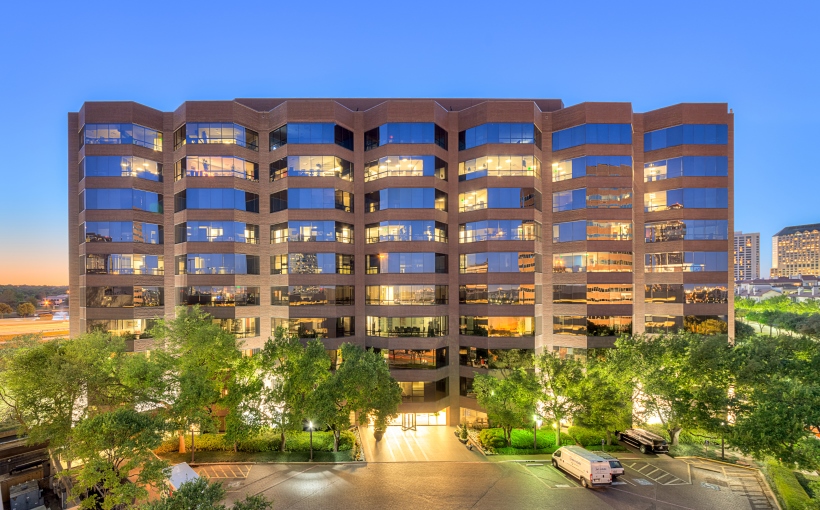 “Our North Texas expansion last year was anchored by the landmark opening of the Grapevine Main project, which is in part, a catalyst for this move,” says Paul Coury, Coury Hospitality founder and CEO.

Coury says relocating to the metroplex not only provides the company with a centrally located operations base but also to a thriving workforce, which are both beneficial for the growing company.

Grapevine Main Station is a transit-oriented development at the intersection of Main Street and Dallas Road in historic downtown Grapevine.